B-town beauty Kriti Sanon is currently gearing up for her next – Mimi in which she will be seen essaying the role of a young surrogate mother. The actress has been busy shooting for the film for quite some time now and fans are looking forward to seeing her in this avatar. 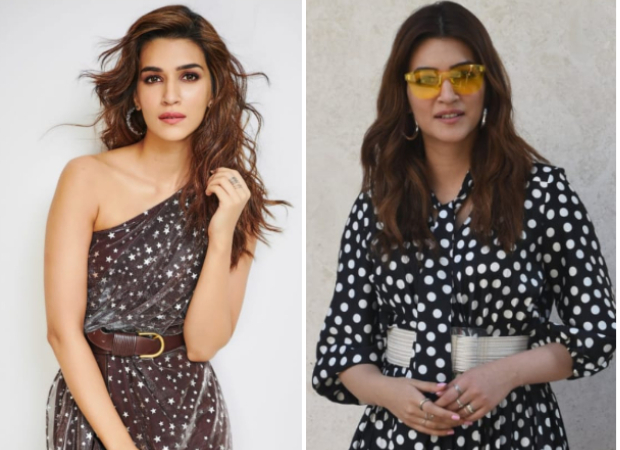 Directed by Laxman Utekar, Mimi is the story of a young dancer in Mandawa and how she ends up being a surrogate for a couple. Whatever follows next, changes her life. Leaving no stone unturned for her role in the film, Kriti has been gaining weight off late. For the unversed, she has to put on 15 Kgs for her character in the film.

Krit Sanon last appeared in Ashutosh Gowariker’s Panipat alongside Arjun Kapoor. Other than this, Kriti will be next seen in Farhad Samji’s comedy-drama Bachchan Pandey opposite Akshay Kumar.

ALSO READ: Kriti Sanon to put on 15 kilos for Mimi