Farhad Samji who directed Akshay Kumar and Kriti Sanon in the recently released film Housefull 4 will once again reunite with the two actors for the upcoming film Bachchan Pandey. In an exclusive conversation with Bollywood Hungama, director Farhad Samji revealed interesting details about Kriti Sanon’s role in the film. 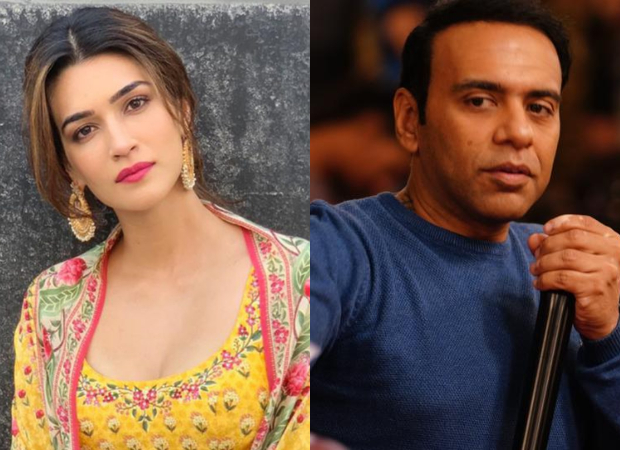 During the interview, Farhad responded to a twitter comment which said that Kriti Sanon will just be seen in two songs and a few scenes. Farhad Samji said, “I can say with confidence, that it is better than a parallel hero role. It is a very meaty role. No other woman must have played such a role. But she will also be seen in two songs, but her role is also good."


Reportedly, Bachchan Pandey was initially named Land of Lungi (LOL) since Akshay will be seen playing a lungi-clad hero in the backdrop of a village who will fight with plenty of goons for the sake of his ladylove. The film is slated to release on Christmas, 2020.

Also Read: Akshay Kumar-starrers Bachchan Pandey and Bell Bottom to release within a gap of 4 weeks, will the former move from Christmas 2020?