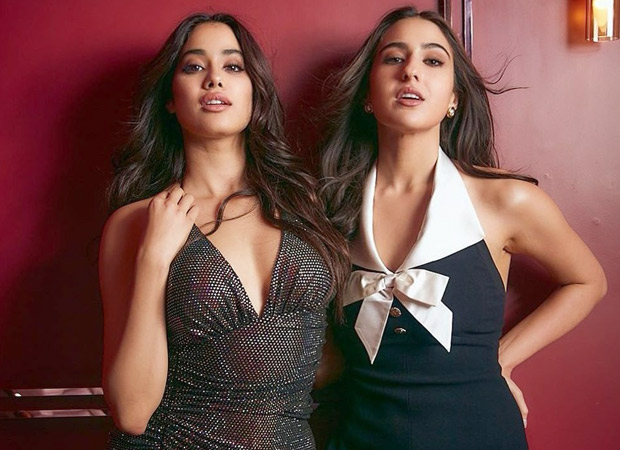 Koffee With Karan: Karan Johar reveals Janhvi Kapoor and Sara Ali Khan have dated two brothers: ‘They both used to live in my building’

While only brief hints were made about both of them having dated Kartik Aaryan, Karan did reveal that the actresses dated siblings in the past at around the same time. Karan began the conversation by talking about Janhvi and Sara's dating lives and revealed that the actors once dated two brothers.

Karan left both Janhvi and Sara surprised as he shared without any warning to them that both of them dated siblings. He said, "I am tracking back to before the pandemic. I don't know the level of your friendship today, but I don't remember there being any. I remember that you both have dated siblings before."

Both Janhvi and Sara were shocked and asked Karan if they were now talking about it in the open. Sara asked Janhvi if she knew Karan was going to do this, and the latter said she didn't. Karan then said, "I mean it was the past. You both dated two brothers. And the commonality between the three of us is that they both used to live in my building."