Last Updated 31.01.2023 | 12:45 PM IST
feedback language
follow us on
Bollywood Hungama » News » Bollywood Features News » Kaveri Priyam talks about overcoming with insecurities; says “I am under confident at times, but that does not make me less beautiful”

Yeh Rishte Hai Pyaar Ke actress Kaveri Priyam, who was last seen in Ziddi Dil, returned to the small screen in the latest show Dil Diyaan Gallan. Set in Punjab, the show features her in the role of the leading lady and the actress couldn’t be happier about the new show. While on one hand she opened up about how excited she is to see what her future and the show holds, she further discussed about her fears and insecurities. 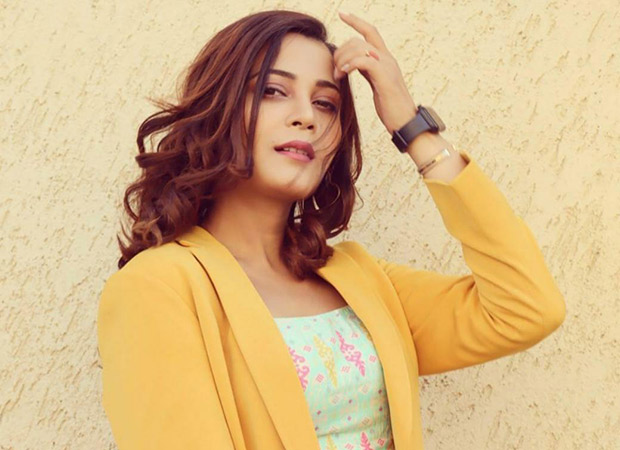 Kaveri Priyam talks about overcoming with insecurities; says “I am under confident at times, but that does not make me less beautiful”

Opening about her personal side, Kaveri said, "Only my close people know that I am an under confident person. I try to be confident but at the end of the day, we have our share of factors to deal with and on the other hand, everybody thinks that acting in front of camera makes a person very confident or only confident people can do it but I feel it is the opposite. In front of the camera you can be yourself, express yourself unapologetically"

Furthermore the star added, "I love being in front of the camera but I do have my share of shortcomings too and insecurities as well. And yes, I’m under confident at times but that doesn’t make me less beautiful or less than anyone around me. It's very humane to feel that way and I think it’s your imperfection or your nature and your realism that makes you who you are and that is seen on screen as well. Being raw is the key to everything"

On the professional front, Kaveri is currently seen in Dil Diyaan Gallan as Amrita Brar and traces the journey of her family as she unites with Veer Dungar Pal Singh and Riya Brar to unite her family and resolve all disputes. The show premiered on Sony SAB in December 2022.

Also Read: Kaveri Priyam reveals her biggest achievement; says “I’ve made my parents proud which is the most important aspect of life”