Kartik Aaryan and Tara Sutaria are two of the youngest and most sought after actors of Bollywood. While the two have never been paired opposite each other in a film yet, they showed what a striking couple they made when they had appeared in a commercial for a deodorant back in 2019. Now the two have reunited for another commercial for the same brand. 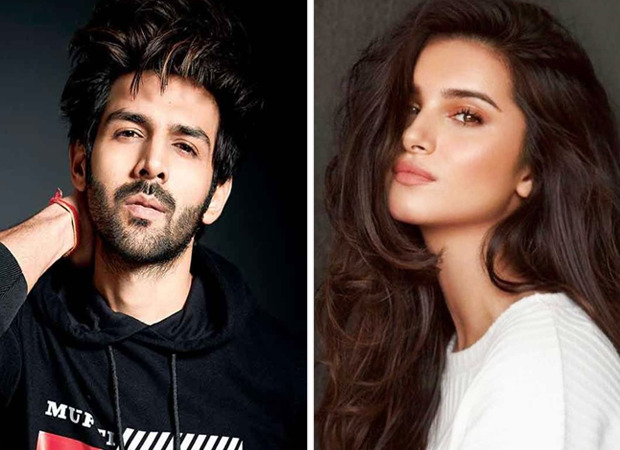 As opposed to their first ad which was intense and reflected the chemistry they shared on screen, the latest ad for Engage deodrant shows their fun and quirky side as a couple. In the video we see Tara making Kartik change his mind according to her convenience with every spray of the deodorant.

On the work front, Kartik Aaryan is currently shooting for his upcoming film Bhool Bhulaiyaa 2 directed by Anees Bazmee. The film also stars Kiara Advani, Tabu, and Rajpal Yadav. On the other hand, Tara Sutaria who had tested positive for COVID-19 last week revealed on Wednesday that she has tested negative. She recently wrapped the shoot of Tadap which marks the debut of Suniel Shetty's son Ahan. The actress has also been roped in for Heropanti 2 opposite Tiger Shroff. The film will be released on December 3.

ALSO READ: Kartik Aaryan welcomes Tabu back on the sets of Bhool Bhulaiyaa 2 as she brings portable Z++ bio-bubble to shoot