Actor Kartik Aaryan is clearly basking in the glory and positive appreciation he's been receiving for his latest release Dhamaka. The film premiered on Netflix on November 19. Post the release, on November 22, the actor celebrated his 31st birthday in full swagger. 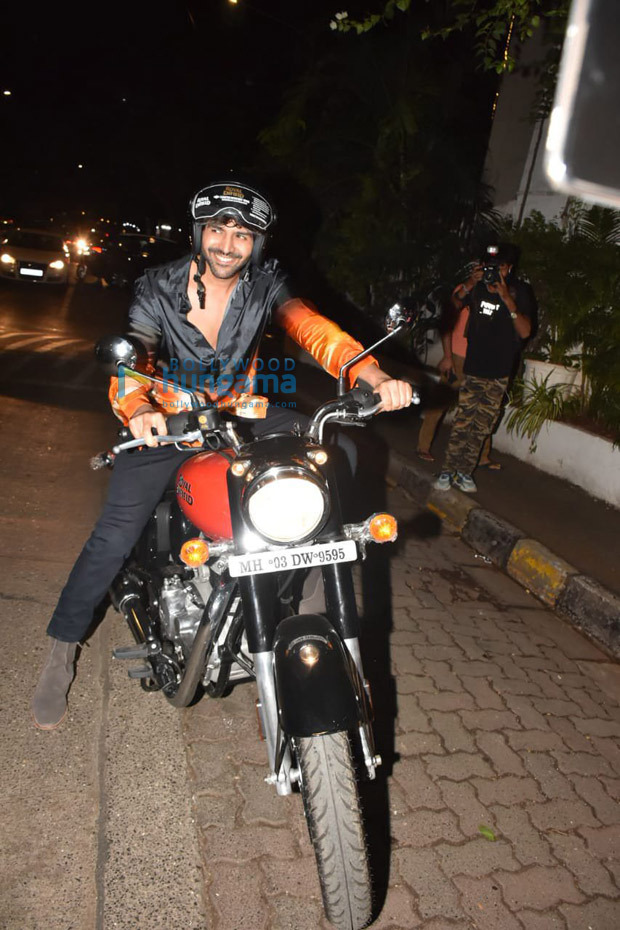 On his special day, Kartik Aaryan gifted himself Royal Enfield Classic 350 which is worth around Rs. 1.20 lakh. For his private birthday bash, he arrived at the venue on his new rad ride. He was seen posing for the shutterbugs on his bike. 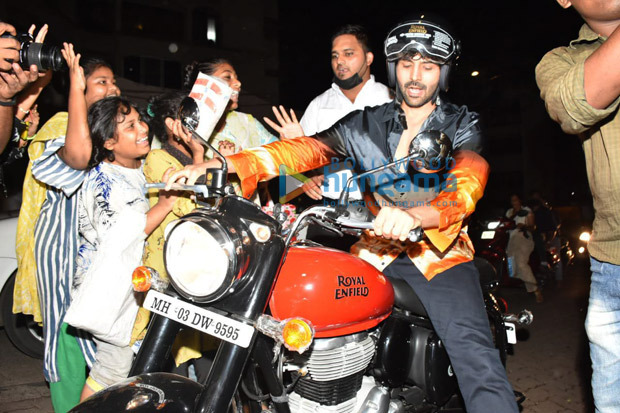 In the afternoon on Monday, the actor hosted lunch for his friends in media. He cut a cake and spent quality time with everyone before heading to his bash with his colleagues and friends from the industry. 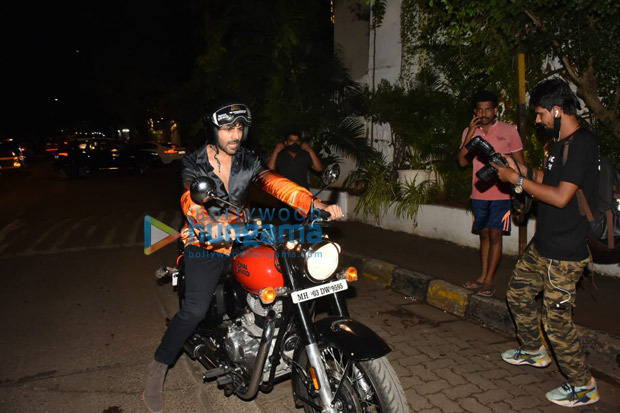 Kartik Aaryan recently arrived back from Goa where his movie Dhamaka was screened at IFFI.

ALSO READ: This is the film which Karan Johar’s Dharma Productions will announce at 8 pm tonight; was offered to Kartik Aaryan initially