While “Mein apni favourite hu” has given the world a self-love mantra, this iconic dialogue by Kareena Kapoor Khan seems to have landed her in trouble. Because people following this seem to be perceived as self-centered. And if that wasn’t enough, Bebo has caused a lot of neck trouble by asking people “kaun hai jisne mud kar mujhe nahi dekha”. With a host of allegations against the diva, the actress is all set to defend herself on Amazon miniTV’s show - Case Toh Banta Hai. 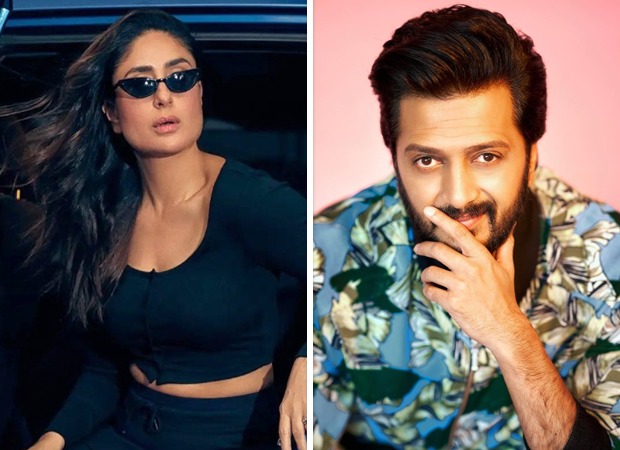 Known for her wit and bubbly personality, the show is expected to feature full-on drama. In a quirky video released today, Riteish Deshmukh, aka Janta ka Lawyer, decides that a case should be filed against Kareena Kapoor Khan when people come to him with the above mentioned atrangi complaints about her.