What sets style apart from fashion is that style is primarily a matter of instinct. While it’s quite easy to be fashionable, acquiring a style isn’t! The weekly best-dressed celebs included seasoned style divas like Kareena Kapoor Khan, Deepika Padukone, and Diana Penty enchanted us with their impeccable looks coupled with a flawless beauty game. Minimalistic but chic, these celebs revisited some classic styles and gave it a modern spin in tandem with their fashion stylists. But it was Rhea Kapoor, ace fashion stylist to sister Sonam Kapoor and also a producer who made a rare appearance and grabbed our attention with her astonishing styling at her cousin Mohit Marwah’s wedding in Ras al Khaimah. Newbies Kriti Kharbanda and Athiya Shetty who have been striding confidently on the fashion grounds with their subtleties made some riveting style statements. This week’s style takeaway was all about giving the bolds and bright a break allowing the softer hues to make a strong impact.

While trends may be many, these weekly best-dressed celebs aptly displayed the fine aesthetics of cool-girl approved styles. Let’s zoom into this week’s best-dressed list and learn a thing or two from them! 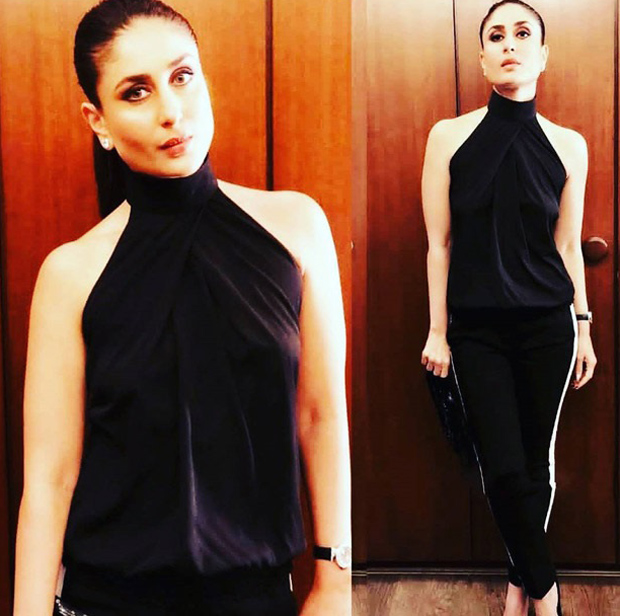 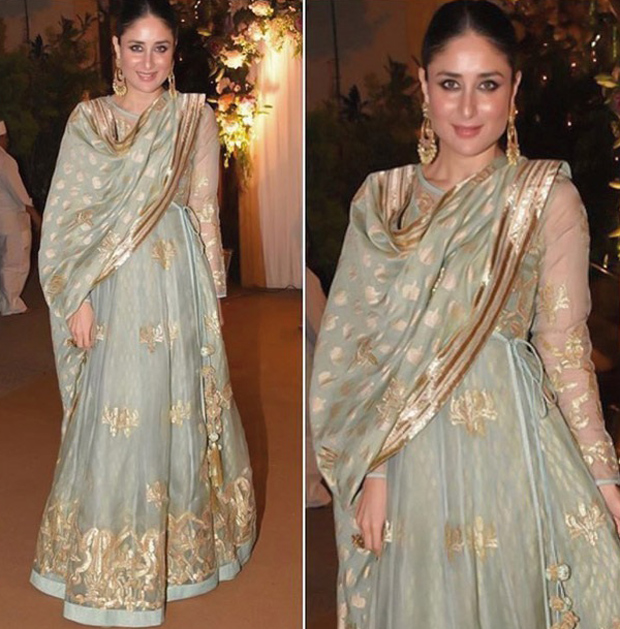 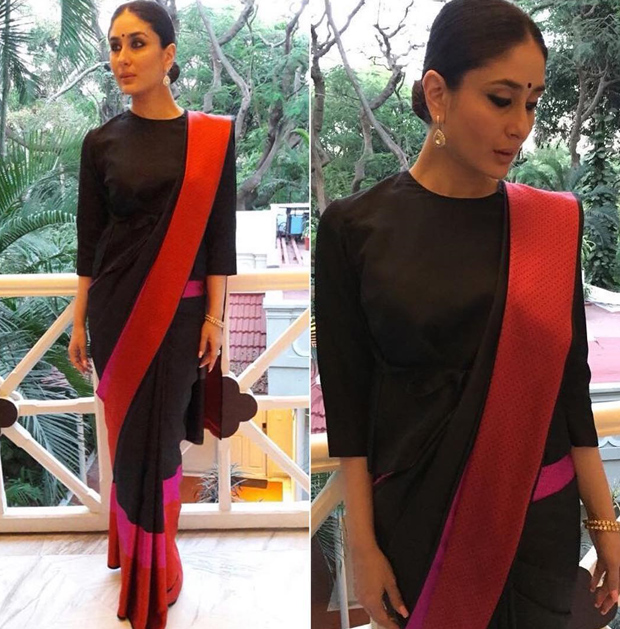 Appearing for the Banglore International Film Festival, Kareena who was styled by Tanya Ghavri chose a Raw Mango black saree with red and pink border teamed with a long black blouse with 3/4th sleeves. She finished out the look with delicate earrings from Malabar Gold and Diamonds along with a chic low back centre-parted hairdo, dark eyes and a bindi. (Also Read: Here’s how Kareena Kapoor Khan plans on supporting women empowerment) 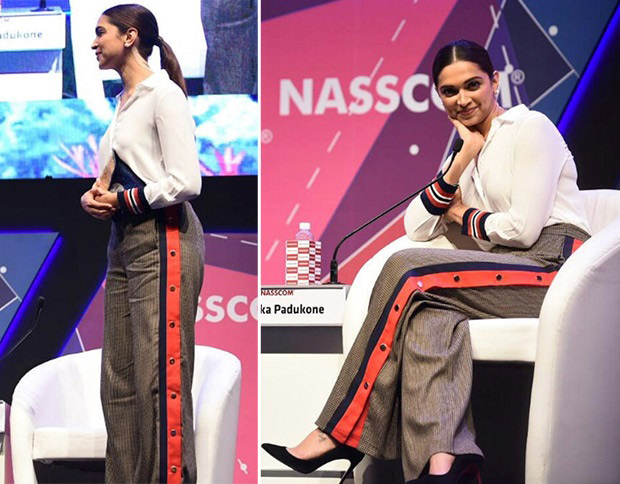 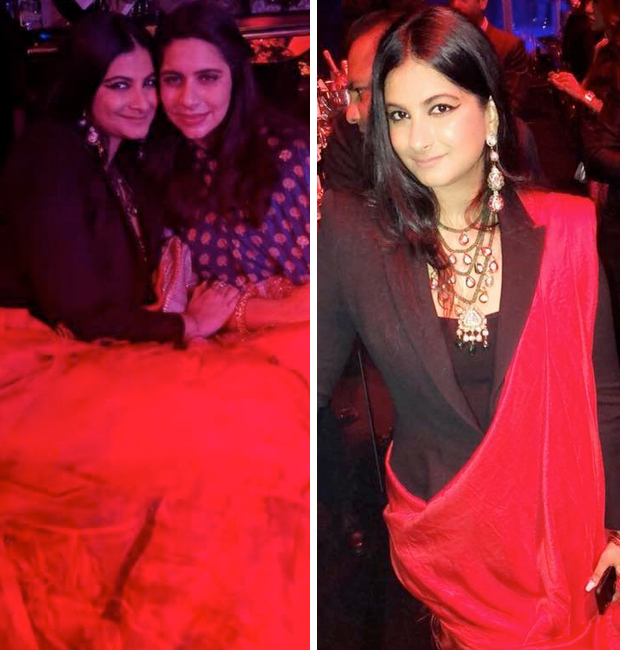 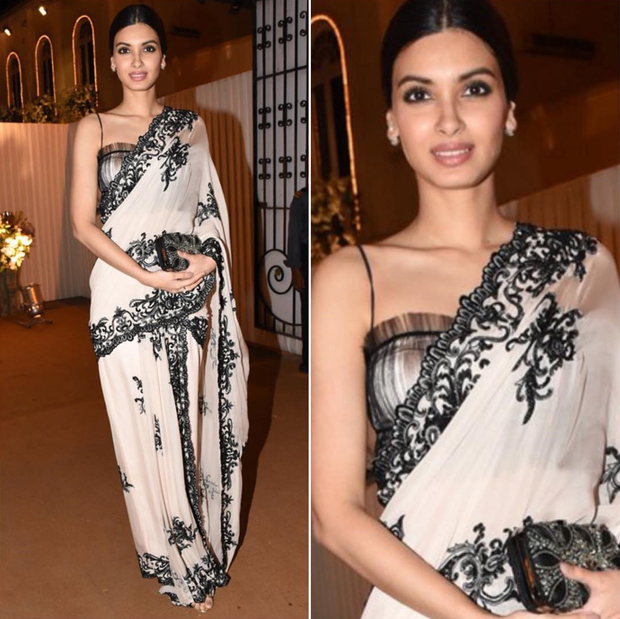 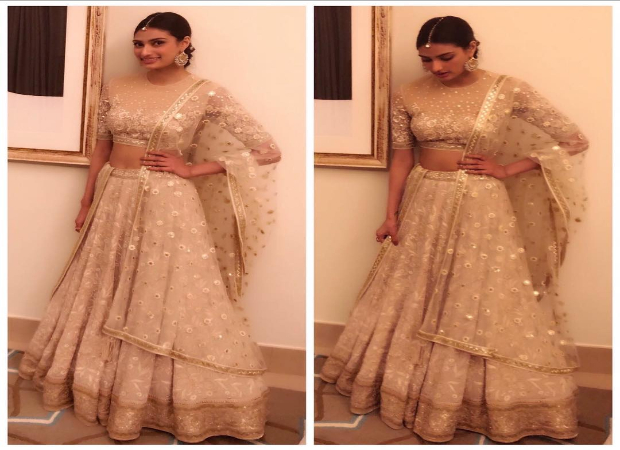 For the #AntuMoh wedding in UAE, Athiya who was styled by Ami Patel and Sanjay Kumar Dauhaliya wore a Tarun Tahiliani creation featuring a kalidar chikankari lehenga with a gota border paired with a zardozi blouse and a hand embroidered tulle dupatta. Statement earrings, a maang tika with a subtle makeup and a sleek hairdo rounded out her look. Minimalism at its best, Athiya looked stunning indeed! (Also Read: The Wedding Brigade: Karan Johar, Rhea Kapoor, Athiya Shetty, Khushi Kapoor, Sridevi, Kiara Advani couture it up for the Mohit Marwah Antara Motiwala wedding!) 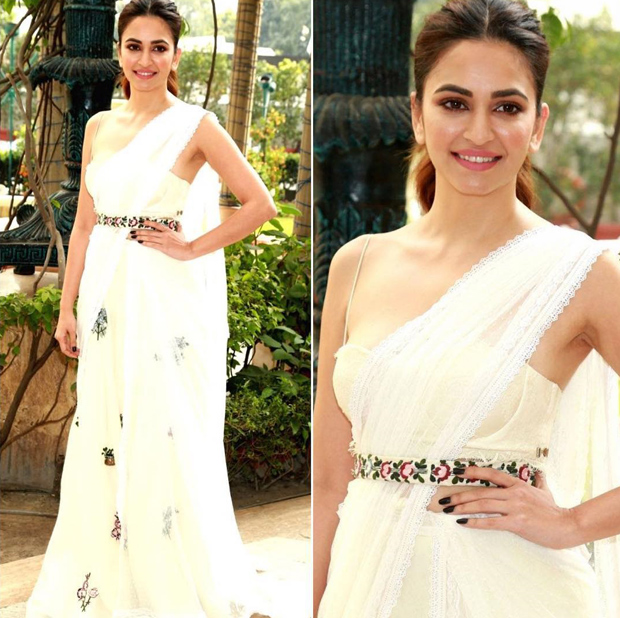 Styled by Anisha Gandhi and Rochelle D’sa, Kriti promoted her upcoming flick, Veere Ki Wedding in Delhi wearing a white embroidered lehenga set from the Spring Summer 2018 collection by The Little Black Bow teamed with a bouncy ponytail and minimal makeup sans any accessories. Looking nothing less than ethereal, Kriti aptly got into the summer mode!

Taking those minimal strides and acing it as well, the weekly best-dressed list certainly has us bookmarking our favourite looks! Do let us know your favourite ones too and stay tuned to Bollywood Hungama Fashion for more such updates.