One of the most-anticipated films of the year, Kalank, the saga of love set in the 1940s, has been in the news ever since its announcement. Helmed by Abhishek Varman, the film is close to Karan Johar’s heart, as it was his father, producer Yash Johar’s last project that he conceptualized 15 years ago. Karan wanted to direct the film himself following the release of Kal Ho Naa Ho (2003), but unfortunately, it got pushed to the back burner. 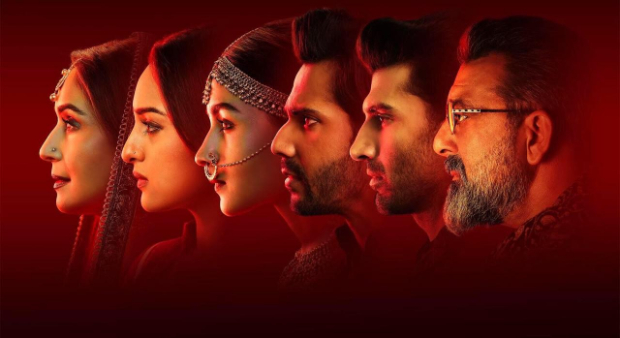 He shared a still from the movie on social media and penned his thoughts on how special the film is to him, describing the epic drama as a story of turbulent relationships and eternal love. As the film is nearing its release, Karan is filled with mixed emotions. He is excited, anxious and emotional that his father’s wish has found a relationship with the celluloid. 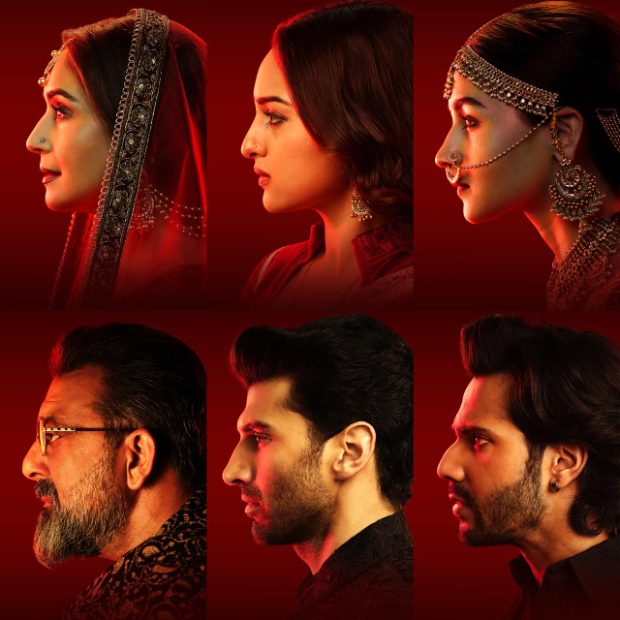 The makers of Kalank have piqued the audience’s curiosity by revealing the posters of the characters played by Sanjay Dutt, Aditya Roy Kapur, Varun Dhawan, Alia Bhatt, Sonakshi Sinha and Madhuri Dixit-Nene. The entire star cast will be present at the teaser launch tomorrow.