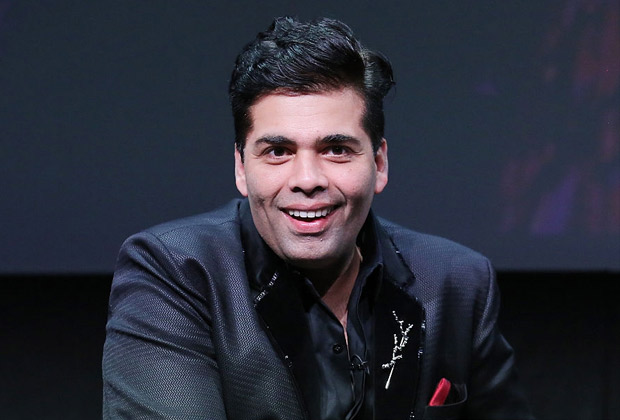 It is all happening. With Karan Johar keeping its stand for the release of Ae Dil Hai Mushkil on October 28, Bollywood coming out in support of the filmmaker and promotion running strong in the fifth gear, the film has managed to find good attention hot amongst the audience, trade circles as well as the industry. The season of Diwali is only getting brighter and theatres are pretty much bracing for the film's arrival.

"First and foremost, it is set to get Bollywood out of its immense lull period," says a trade expert, "In last three weeks, the only film that has done well is M.S. Dhoni - The Untold Story. That is actually the only contributor with around Rs. 130 crore. Mirzya has been a disaster and fate of more than half a dozen other new films hasn't been better. Collectively, only Rs. 20 crore has come in between all of these releases. When you get only Rs. 150 crore odd throughout the month, it is definitely not a healthy sign for the industry. You need more moolah by all means to keep the cycle running."

This is where the arrival of Ae Dil Hai Mushkil is much awaited since it is being pitched as a 'perfect youth romantic musical'.

"It is just fair to do that," says a marketing guru, "When you have Ranbir Kapoor returning in a mode similar to that of his biggest musical blockbuster Yeh Jawani Hai Deewani, why would you want it to be any different? Then there is Anushka Sharma who is an integral part of the biggest blockbuster of 2016, Sultan. As a leading lady, she is at the peak of her career. On the other hand Aishwarya Rai Bachchan is being seen in a never-seen-before avtar. Together, this is just a lethal combination. Karan Johar had a vision for these three actors and the promo has pretty much justified his decision to cast the trio."

What has made the film further red hot is the second hero of the film, Pritam.

"Each of his four songs has turned out to be a chartbuster already. The title song, ‘Bulleya’, ‘Channa Mereya’ and ‘The BreakUp Song’ - each of these has worked. What else do you want? You need superb music to work for a love story to be successful and Karan Johar has managed to get this tick against the box as well, courtesy Pritam," a music aficionado adds, "And to think of it, a couple of more songs are awaited too."

Will those be the ones picturised on Shah Rukh Khan or Alia? Well, now that could turn out to be the 'wow' factor for the film, considering the fact that the Dear Zindagi leading actors would be seen in cameos for Ae Dil Hai Mushkil as well.

The expert adds, "Song or no song for them, one can be rest assured of the fact that they would light up the screen when they would make an appearance. In fact presence of these two star actors can guarantee a clap trap moment in theatres. 'Bring them on', is what any Bollywood lover would like to say for that."