The latest episode of The Kapil Sharma Show was graced by actors Shahid Kapoor and Mrunal Thakur. The duo came in for promoting their film Jersey which is set to hit the theatres on December 31, 2021. 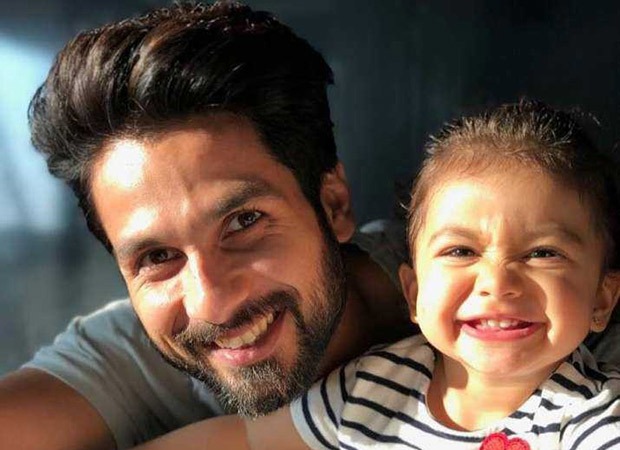 The Kapil Sharma Show: Shahid Kapoor shares his best feeling of being a father

In the episode, the star cast Shahid and Marunal had a lot of fun interacting with the host Kapil Sharma. We saw a lot of fun banter and laughter ride taking place in the episode. Apart from that, there were some really great conversations that took place during the show. One of them was when Shahid Kapoor revealed a sweet incident of his daughter Misha and shares his best feeling of being a father.

Shahid shares that many times he receives calls from Mira's number and upon picking up the call he realises that it's Misha who called him. He revealed that Misha doesn't wait for Mira to call and instantly picks up her IPad to dial his number whenever she wants to talk to him.

He also added and adorably said that whenever Misha calls, he doesn't care about anything happening around him and just be present with her at the moment. He says that it is the best feeling he gets being  a dad.