Kapil Sharma is making headlines again and all for the wrong reasons. Looks like media cannot stop reporting about the controversy’s latest favourite child and masses can’t help but be intrigued, shocked or feel sorry for this fallen star. The latest update on the star is that his friend Chandan Prabhakar met up with him and told media that he is depressed and is on medicines. Well, gauging from the way Kapil lashed out at a journalist recently or the fact that he cancelled shoots of his new show Family Time With Kapil Sharma gave us an idea that he was coming down with something serious and it needed to be addressed quickly. 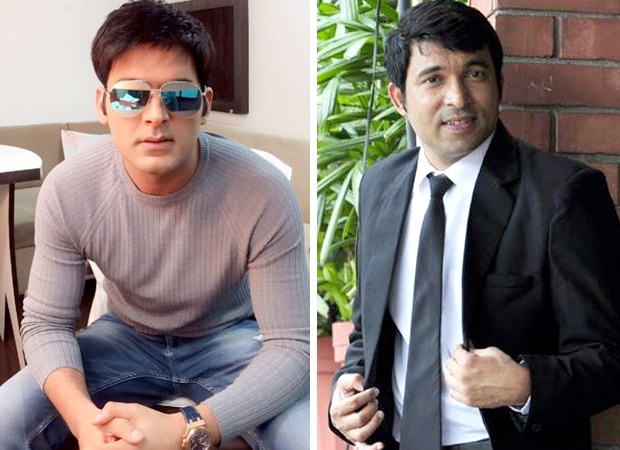 Chandan revealed that since Kapil is not well, shooting of Family Time is stalled. He said that the comedian was taking rest. He sided with his old friend and asked media and fans to give him some space till he recovers. He also asked as to why there is so much negativity surrounding him knowing that he made the nation laugh for so long. He also called Kapil a genuine person.

He then targeted the journalist Kapil abused and said that the negative articles affected him as he is an emotional person. He called him a straightforward man who takes things to heart and cannot manipulate. We are happy to know that Kapil is getting support from his friends, at least.

For the uninitiated, Chandan Prabhakar and Sunil Grover were returning from Melbourne with Kapil last year and were victims of his drunken wrath. Things started to go South for Kapil since then and he is still paying for his actions.

Zain Imam heads out for a 27 kms long cycle…