Being a remake of a South film by the same name, Salman Khan and Kareena Kapoor Khan rocked at the box office with Bodyguard. But it seems that a Chinese show based on bodyguards too has fans of the Bollywood film working for it. And we got a proof of it when we spotted a poster of the film prominently featuring in one of the scenes of the show. 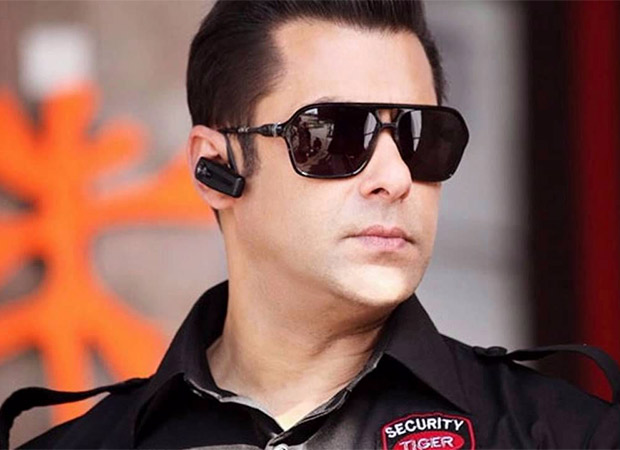 Did we just SPOT a poster of the Salman Khan starrer Bodyguard in this Chinese show?

The Chinese audience seems to be having a fondness towards Salman Khan. The actor’s first release in China was Bajrangi Bhaijaan which was in 2015. However, Bodyguard which released way back in 2011 found a mention in one of its shows. In one of the scenes of the show ‘The Beautiful Bodyguards: Hot Girls’, one can see the poster of Salman Khan from the 2011 film.

Interestingly, the show itself focuses on bodyguards and the shot had a male bodyguard instructing his female students about being a bodyguard.

For the uninitiated, Bodyguard film featured Kareena Kapoor Khan as the leading lady along with Hazel Keech in an interesting role. The film opened to good reviews and the film was expected to be a tribute of Salman to his popular bodyguard Shera. The action romantic drama is a remake of the Malayalam film by the same name starring Dileep and Nayanthara.

On the work front, Salman Khan will next be seen in the Eid release Bharat that also stars Katrina Kaif, Disha Patani, Jackie Shroff, Tabu amongst others. It is a remake of the Korean drama Ode To My Father and is directed by Ali Abbas Zafar.