In a nostalgic mode of sorts, Shah Rukh Khan revealed about his relation with popular and legendary filmmaker Mani Ratnam. The two, who collaborated for Dil Se, haven’t joined hands since then. However, apparently the actor got an opportunity to reunite with the director way back in 2010 when he was making Raavan with Aishwarya Rai Bachchan. But Shah Rukh had to let go and the film landed in the lap of Aishwarya’s real life husband Abhishek Bachchan. 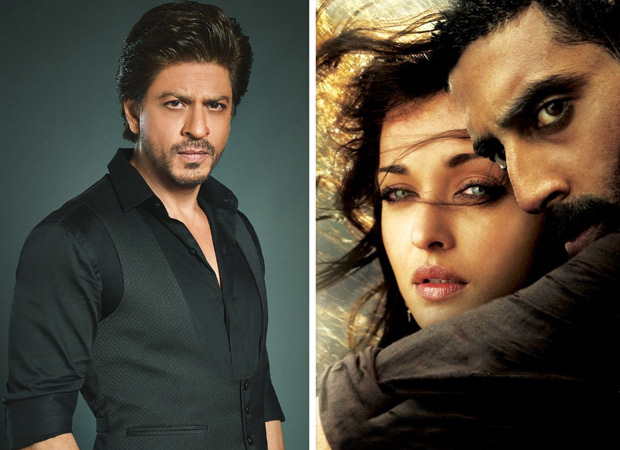 In a recent media report, Shah Rukh Khan was seen speaking about what transpired when Mani Ratnam approached him for Raavan almost a decade ago. Reminiscing about how much he loved shooting with the filmmaker during Dil Se, Shah Rukh revealed that he was eagerly looking forward to collaborate with him once again. However, when he was offered Raavan, the actor was reportedly busy then. Although he didn’t elaborate on the same, the superstar went on to add that another reason why he refused was because it was a bilingual and it was difficult for him to cope with that.

Interestingly, Abhishek Bachchan didn’t feature in the Tamil version of Raavan and it was essayed by South superstar Vikram. The latter had also featured in the Bollywood version of the story as Aishwarya’s onscreen husband. As for the Tamil version, it featured Prithviraj as Ash’s husband and a police officer.

Interestingly, Shah Rukh Khan too starred in a superhero film Ra.One. Currently, after the Zero debacle, the superstar is yet to announce his next project. After walking out of the space drama biopic Saare Jahan Se Achha, he is expected to join the cast of Don 3, an action franchise started by Excel Entertainment based on Amitabh Bachchan’s 70s blockbuster.