South Korean group BTS dropped their mega-album 'Map Of The Soul: 7' on February 21, 2020, which has become No. 1 album in several countries. The album is special since it showcases their growth through the years, has a special place since they are in their seventh year as a group and seven members share personal experiences through it. 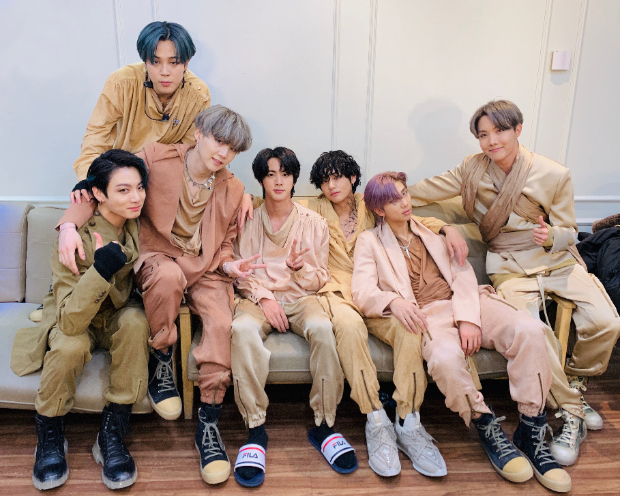 As the worldwide phenomenon continue to promote their album, here are some of the performances they have already done on several shows and let's just say it, their live performances are incredible!