John Abraham is all set to impress us with his spy act in Romeo Akbar Walter (RAW) and has been making statements about the recent terrorist attacks, war on Pakistan and other sensitive issues. He made headlines after he said that there has to be a war against terrorism and not religion or country. He had said in a press meet, “There has to be a war against terror, not against a country, religion, religions or between religions. I am very clear in my outlook. I (will) probably get picked on, but I am not going to sit on the fence and say ‘this audience will like it, that won’t’. There has to be a war on terror. It has to be over and done with. That doesn’t mean you have to fight with another country. That doesn’t mean you have to stereotype people.” 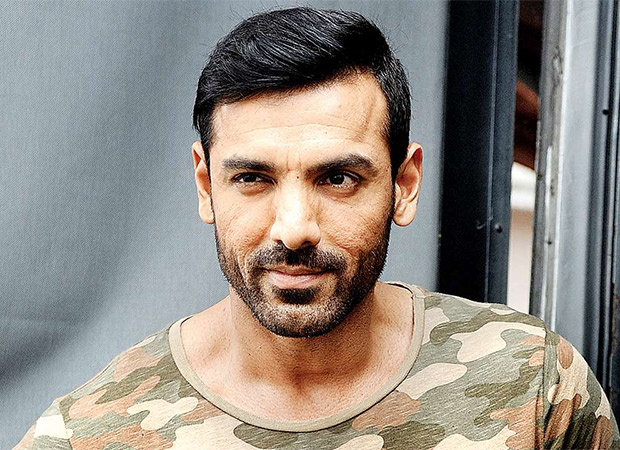 In his recent media interaction he claimed that terrorism is a cuss word and that it should be eradicated. He also said that though his movies lately have been about the country and patriotism, he does not believe in mindless jingoism. He also said that the film RAW is about a spy and so, the movie won’t give the masses the message to go and bash up another country.

John Abraham is also remaking yet another classic, Sarfarosh 2, and said that he has been scripting the movie. John did confess that he takes a lot of time before the movie goes on floor because shooting is the easiest part, it is the conceptualizing that takes so much of time. Along with Sarfarosh 2, there are plans to make Force 3 as well.

John’s next is Batla House directed by Nikhil Advani which is releasing on August 15. Interestingly, he is clashing with Akshay Kumar’s Mission Mangal at the box office. With John and Akshay it is a pretty common scenario. More importantly, despite this their friendship does not get affected.