Jannat Zubair has been a known name in Television industry since her childhood. She had appeared in some of the popular TV serials namely Phulwa, Bharat Ka Veer Putra- Maharana Pratap, Tu Aashiqui. Jannat last appeared in Colors TV's show Tu Aashiqui where she portrayed the role of Pankti Sharma. Since then Jannat hasn’t taken up any roles. 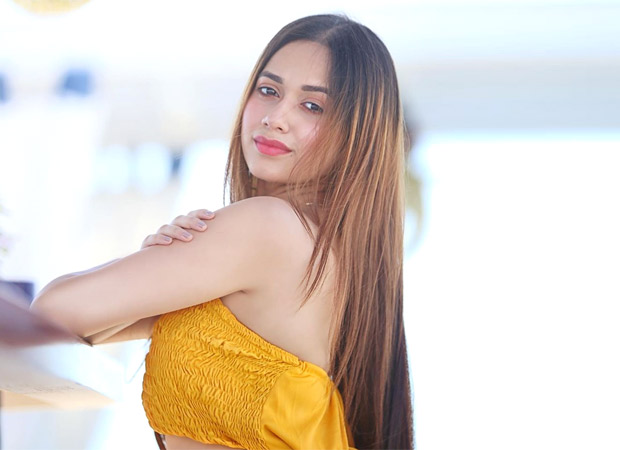 Recently, while talking to a tabloid Jannat was asked about her return to the small screen. She mentioned that during the press conference of Tu Aashiqui, she revealed that she wouldn't be taking up any TV projects further as she wants to explore various things in her career. She wanted to break the monotony as she has been doing TV since her childhood and a break from TV was much needed for her.

She further explained her plans and said that is not easy to do TV as it seems. There are erratic schedules and hours of the shoot, where a person doesn’t even get a minute for himself/herself. Jannat wanted to do other things and also spend time with her family. She said that she is happy in the space she is in right now because she is getting to explore a lot of things and focus on herself as well."

On returning to TV, the Phulwa actress revealed that currently it is a break for her and she doesn’t know how long this will it continue. But she isn't bored of acting yet and could never get bored of it.

Apart from TV, Jannat Zubair has garnered huge fandom on social media and is one of the popular digital stars.