She is friendly and sporting even about the media’s invasive questions. But from what one hears, Janhvi Kapoor is becoming increasingly wary of media interactions, thanks to the way her words are interpreted and twisted by a section of the newshounds. 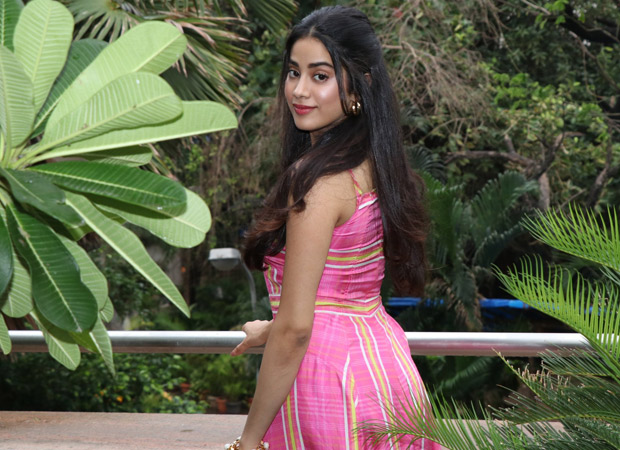 The jolt from the blue came recently when at a press meet Janhvi was “innocently” asked who are her favourite actresses. She named Madhubala and Meena Kumari. To her and her father Boney Kapoor’s embarrassment, the headlines made it seem as though she was comparing herself to these greats.

“It’s a no-win situation for poor Janhvi. She’s damned if does reply to the trick questions. She is damned if she doesn’t. Many times her co-star and friend Ishaan Khatter, who is far more media savvy, comes to Janhvi’s rescue. The poor girl is new to the game and, hence, unable to filter the genuine questions from the ones with a hidden agenda,” says a source close to Boney Kapoor.

Apparently, Boney has asked the Dhadak producer Karan Johar to allow Janhvi Kapoor some breathing space from the media interactions. But with the release days and hours away, the actors have no choice to put themselves in vulnerable spots.

“Ideally, Janhvi would like to answer no questions on her mother and her equation with her step-siblings. But, her father feels she would be judged as being arrogant if she laid down pre-conditions for media interactions. The girl has no option but to bear the brunt of the barrage of babble and hope for the best.”

Also Read: Here’s how Janhvi Kapoor’s SPECIAL TRIBUTE to her mom Sridevi will appear in Dhadak