Last Updated 19.09.2021 | 6:47 PM IST
feedback language
follow us on
Bollywood Hungama » News » Bollywood Features News » Janhvi Kapoor is confident of the film Gunjan Saxena- The Kargil Girl and the story; says there is no reason to be apologetic

There has been an intense debate on nepotism in Bollywood in the past month. Star kids have been on the receiving end of trolls and hate messages on social media during this period. After the trailer release of Gunjan Saxena: The Kargil Girl, lead actress Janhvi Kapoor was called out for her privileges and was criticised on social media. 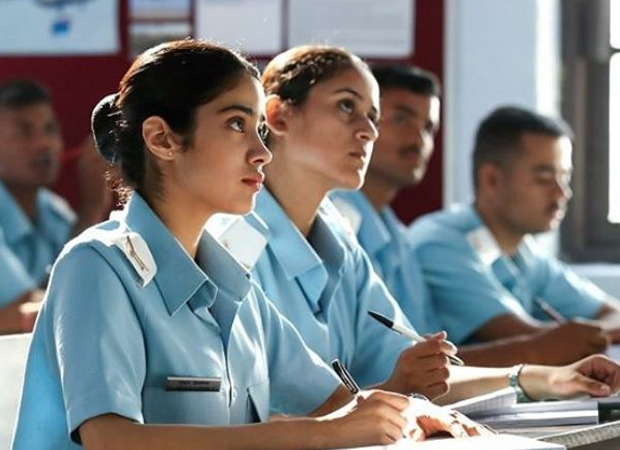 Speaking about her privileges she said that she has fast tracked into the system and had an easier route in the industry than most people. The Dhadak actress agrees that she got opportunities that many would not have gotten easily. However, the actress is ready to embrace her journey even if it is an uphill climb and people find it harder to accept her.

ALSO READ: Angad Bedi says backlash against Gunjan Saxena: The Kargil Girl over nepotism is unfair as it is his film too