Aly Goni has been one of the few television celebrities who have spoken in favour of Sushant singh Rajput’s death case investigation from the first day. The actor has never been the one to mince his words and now that Sushant Singh Rajput’s death case has been handed over to the CBI, Aly Goni takes a dig at the Bollywood celebrities who have lauded the Bihar Government’s decision. 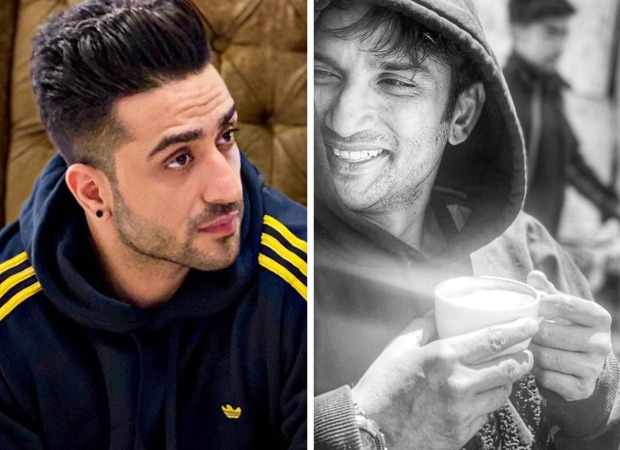 Sushant Singh Rajput’s death case has been a tricky one to crack for both Mumbai Police and Bihar Police. With his family and Bihar Government’s consent, it has been handed over to the Central Bureau of Investigation. Aly Goni took to his Twitter to write, “Achanak se Bollywood ke kuch actors sushant ki support mein aane lag gaye and tweet kar rahe hai... jinaab aap sab pehle kaha the ? #JustAsking #SushantSinghRajput”

Also Read: Shweta Singh Kirti shares a screenshot of her chat with Sushant Singh Rajput, shows how much he loved them