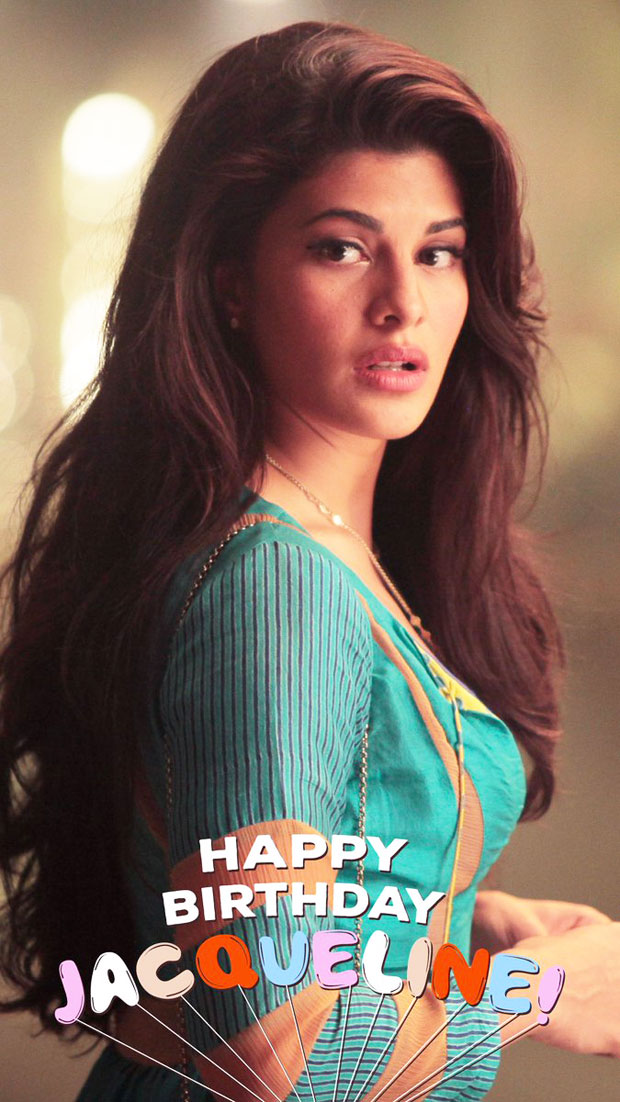 Jacqueline Fernandez, who is busy with the promotions of her forthcoming film A Gentleman, recently turned a year older. While the actress seemed to be caught with work, she was showered with love and wishes from not only her fans but also the fraternity. Besides that, Jacqueline Fernandez received a special gift from none other than Snapchat.

Yes, in fact, the popular social media platform, Snapchat created a special filter to mark the occasion of the actress' birthday. The filter wrote 'Happy Birthday Jacqueline' wishing the gorgeous diva on her special day. Jacqueline Fernandez is one such actress who is very active on social media. The actress has always kept her fans posted about her updates about her films, often giving glimpses into her real life too.

In fact, even when she took off for her birthday vacation to Tokyo, she continued to share details of the trip on the same platform. Right from her co-stars wishing her, to her Tokyo trip to her watchmen wishing her, the actress actively gave her fans insight into her celebrations. The diva took to another social media platform to thank Snapchat for her special birthday gift. Jacqueline Fernandez wrote, "The birthday love keeps on cominggg! Thanks for the personalised filter @Snapchat"

Besides A Gentleman - Sundar, Susheel, Risky, Jacqueline Fernandez will also gear up for Judwaa 2 that is slated to release next month. Besides them, the actress has been roped in for Tarun Mansukhani’s Drive opposite Sushant Singh Rajput too.