Isabelle Kaif recently made her acting debut with Sooraj Pancholi in Time To Dance. The film’s release got delayed due to the pandemic but, the actress is satisfied with her work in her first project. While she is currently working on Suswagatam Kushaamadeed, she spoke about the best advice she received from her sister Katrina Kaif. The actress has been a fan of Bollywood and since dancing plays an important role in the industry, she was keen on beginning her career in a dance film. 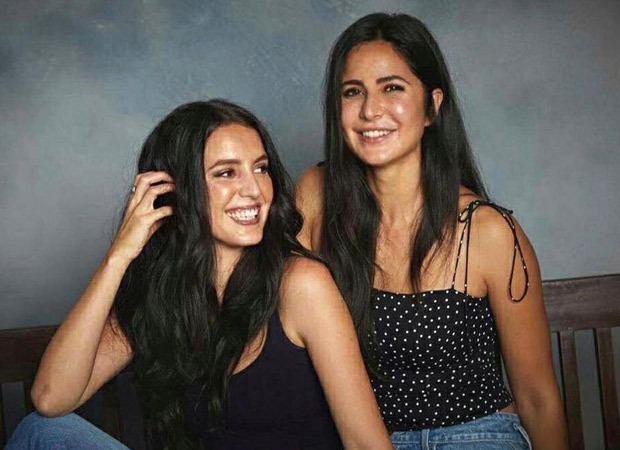 Isabelle says she has grown up watching movies like Jab We Met and Lagaan which she has watched multiple times during her teenage years and the influence does not just come from Katrina being a part of the industry. Speaking about her sister, she says she has gotten used to being compared to Katrina Kaif for years and it does not really affect her anymore. Isabelle says she enjoyed and lived in the moment of her film’s release as COVID took off some of the pressure from her.

Talking about the advice she received from Katrina Kaif, Isabelle said that her sister was the first one among many others to tell her to focus on her work and keep her head down. Isabelle Kaif is also interested in doing an action film and says that she has all the time to work on multiple genres.

Also Read: Isabelle Kaif reveals the tips she got from her sister Katrina Kaif ahead of her debut in Time To Dance