The Kapoor Diwali bash was a lavish affair. Besides the entire group of Kapoor cousins, the party also saw some of their close friends from the industry. Sonam Kapoor, who is currently enjoying motherhood, was seen bonding and chilling with her friends, including designer Pernia Qureshi and stylist Tanya Ghavri. Arjun Kapoor, who arrived at the party with his girlfriend Malaika Arora, also posted a series of photos from the bash. On the other hand, Varun Dhawan also shared some of his party shenanigans. 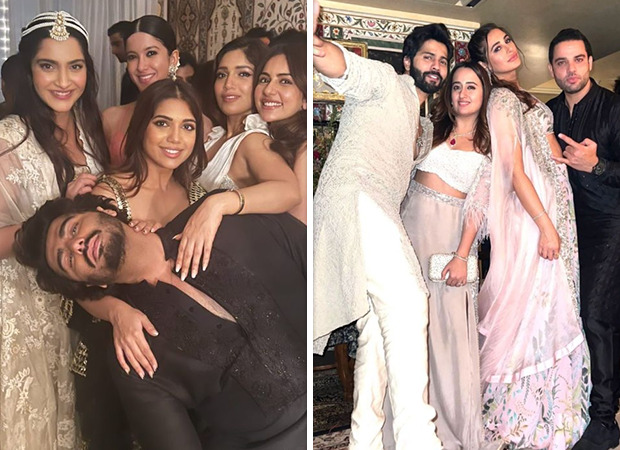 B-town is bustling with parties and bashes with Diwali fever all around. The lavish Kapoor bash saw many of these celebs taking to social media to share glimpses of the party. Vicky Kaushal and Katrina Kaif, who seem to be Diwali party regulars, attended the Kapoor bash, hand-in-hand. And one person who managed to get clicked with them ‘finally’ was Arjun Kapoor. The actor posted this ‘special’ photo on his Instagram story and captioned it saying, “Finally have a picture with these 2 @vickykaushal09 @katrinakaif”.

Besides this, Arjun Kapoor also posted another photo where he turned ‘kishan-kanhaiya’ where he was surrounded by the pretty ladies of the bash. The photo included his cousins Sonam Kapoor and Shanaya Kapoor along with his co-stars Bhumi Pednekar and Rakul Preet Singh. For the unversed, Arjun was paired alongside Rakul in the 2021 release Sardar Ka Grandson and on the other hand, he is currently doing a film with Bhumi Pednekar titled The Lady Killer.

Besides that, another one who shared about the bash was Varun Dhawan. While the actor is gearing up for his release Bhediya, he shared a photo on his Instagram page, referring to the same. Besides that, he also shared another picture where he was seen reuniting with his Main Tera Hero co-star Nargis Fakhri. The photo also featured Varun’s wife Natasha Dalal. 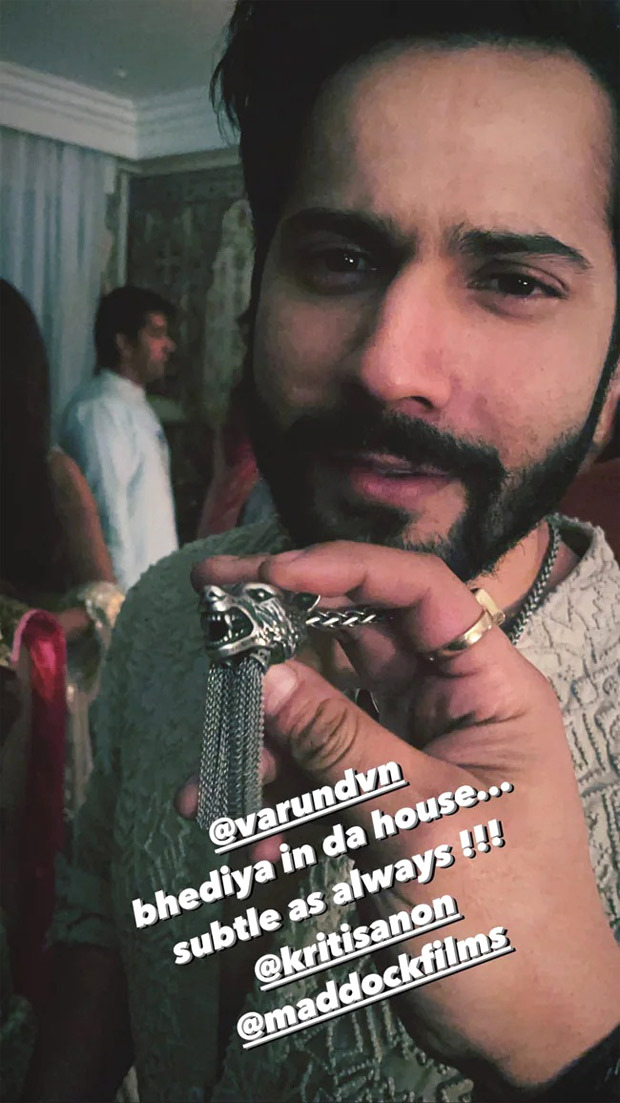 Sonam Kapoor and her husband Anand Ahuja hosted a Diwali bash at their residence and it is a special Diwali for the couple who welcomed their first child a few months ago.