Television actress Krystle D’Souza had a fun birthday celebration with her gang as she turned 32-years-old on Wednesday (March 2). Krystle looked incredible in a little white shimmery dress. Actor Rithvik Dhanjani was also part of her festivities. Some of her other friends included Darshitaa Patel, Arryaman Seth and Pryanca Talukdar. 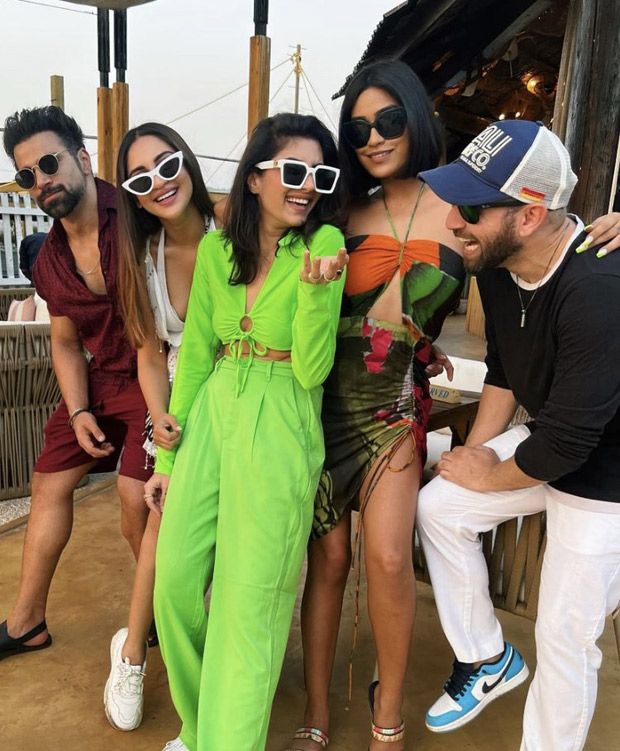 Inside Photos: Krystle D’Souza celebrates her 32nd birthday bash with Rithvik Dhanjani and others, see photos

In a series of images uploaded by the actress, Krystle can be seen having an amazing time with her friends including Darshitaa Patel, and Aryaman Seth among others. Krystle D'Souza wore a white mini dress and completed her look with a small sling bag, a pair of white sports shoes, a pair of cool shades, and subtle jewelry. The actress uploaded the pictures of the celebration and captioned them, “Swipe to see the reason my cheeks are hurting from smiling.” 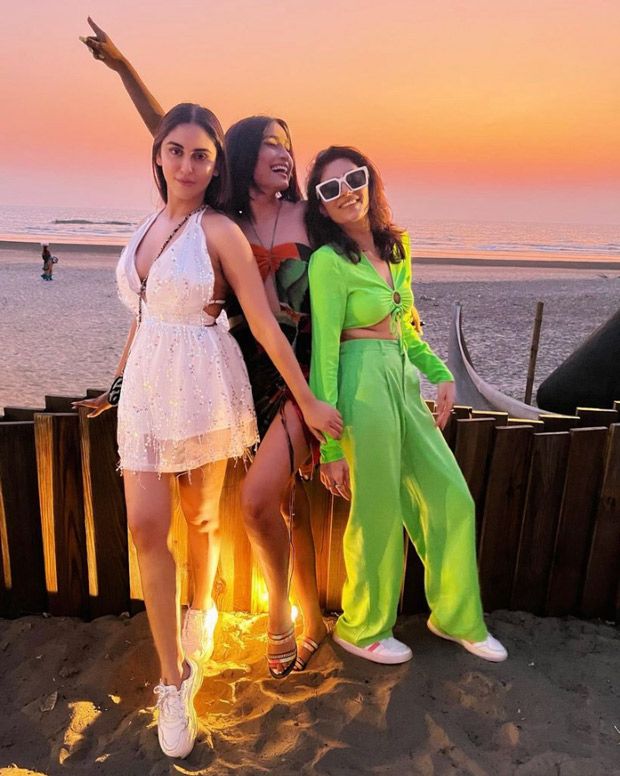