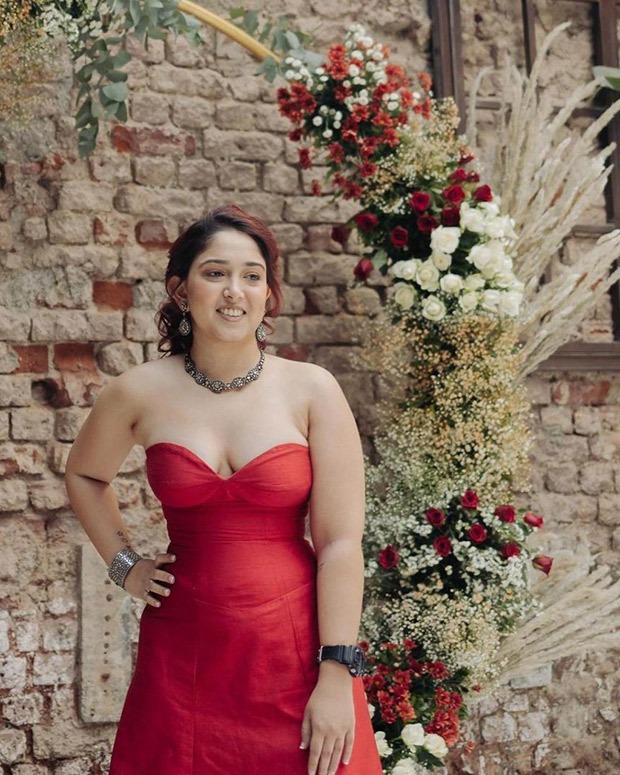 While a section of fans is still in awe of her photos, Starkid has dropped another photo dump to give a sneak peek into the BTS of her engagement day. For the unversed, Ira and Nupur got engaged on November 18. 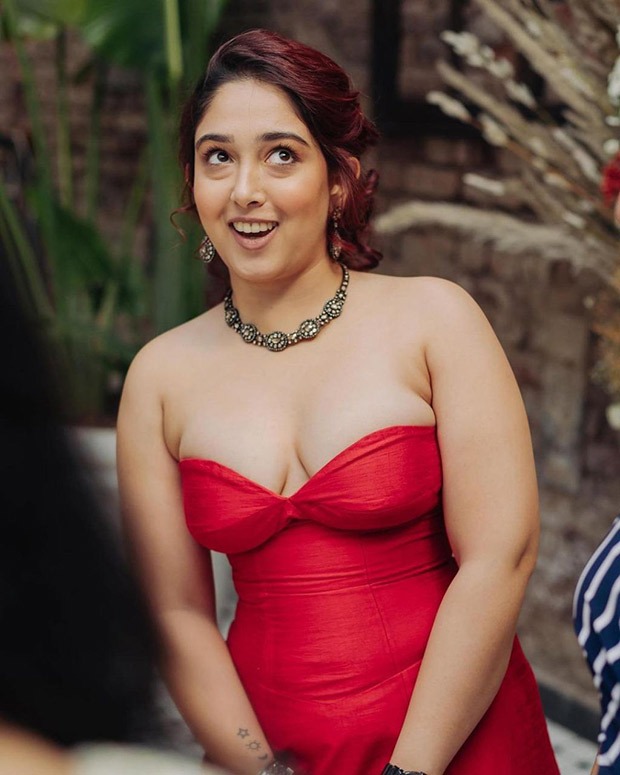 The engagement ceremony was attended by close friends and family members. Her finance is a fitness trainer by profession. 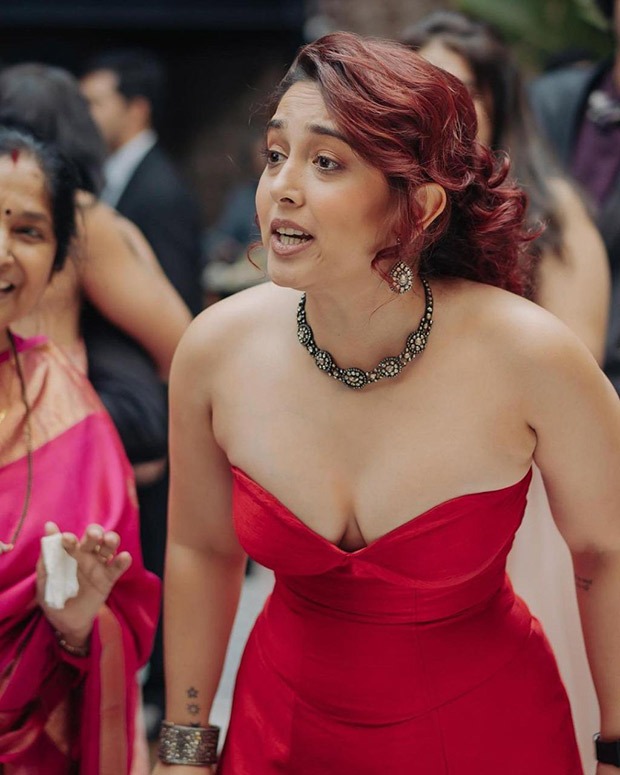 Among others, Aamir’s youngest son, Azad Khan also attended her half-sister’s engagement ceremony. In one of the photos, the sibling duo can be seen sharing a warm hug. Azad rocked a formal look in a light blue-coloured formal suit with a white shirt inside it. 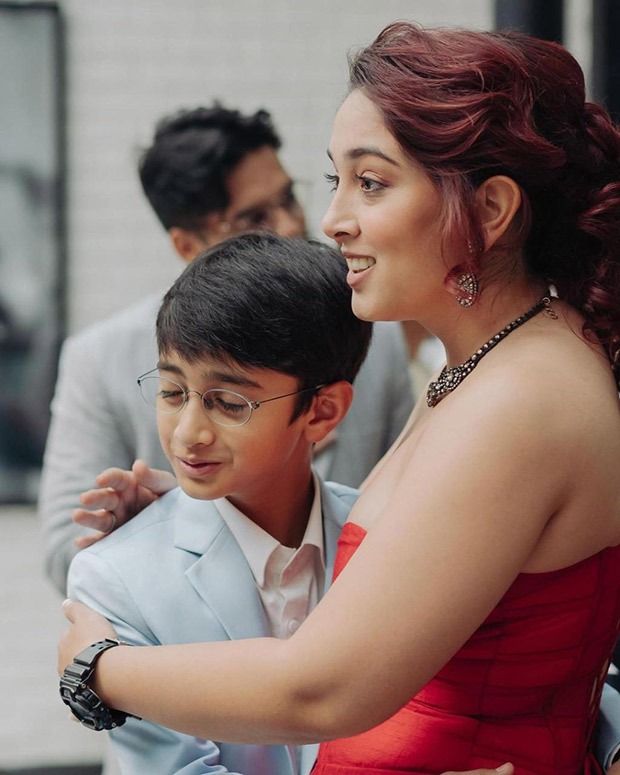 To enhance her overall look, Ira accessorised it with a bejewelled choker, a pair of matching earrings, a fancy bracelet and a watch. 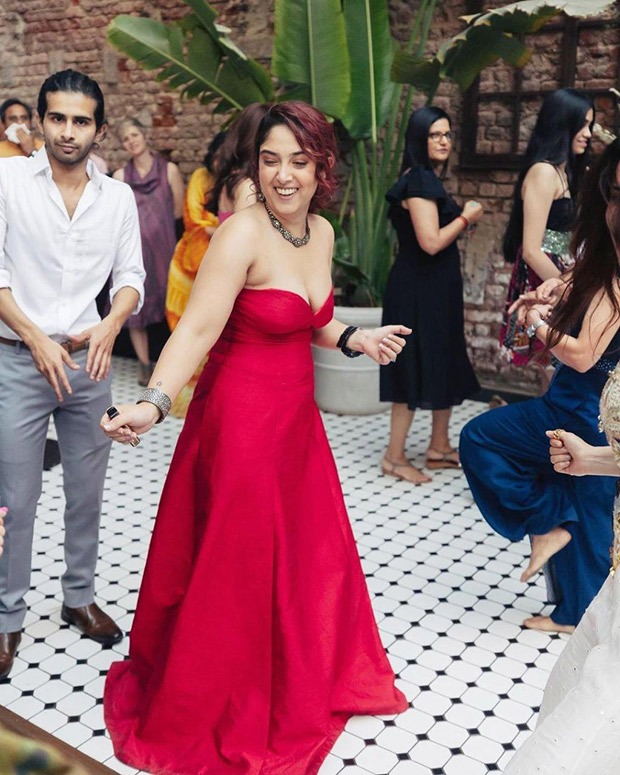 In her short caption for the post, Ira wrote, “I have never felt entirely pretty. / But I did that day. / I felt like a princess.” 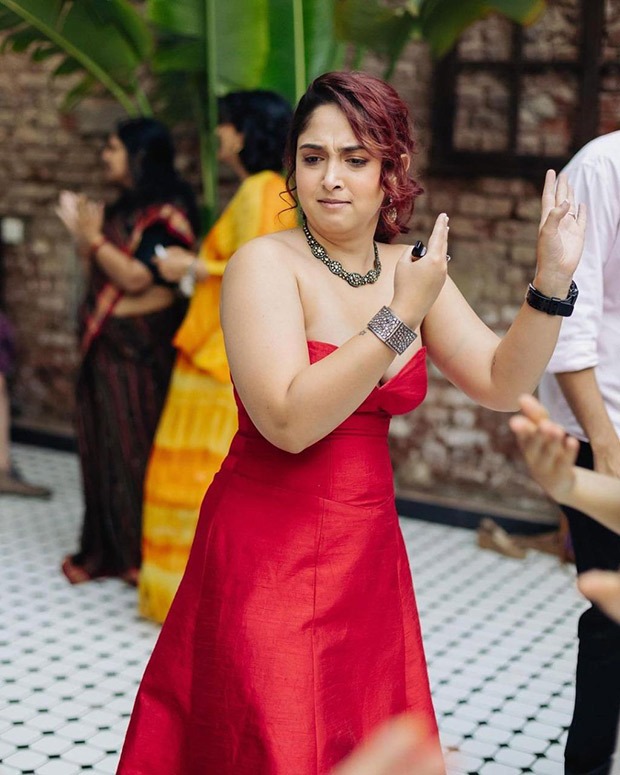 She further added, “I felt like I could be photographed from any angle with whatever expression and I still looked pretty.” 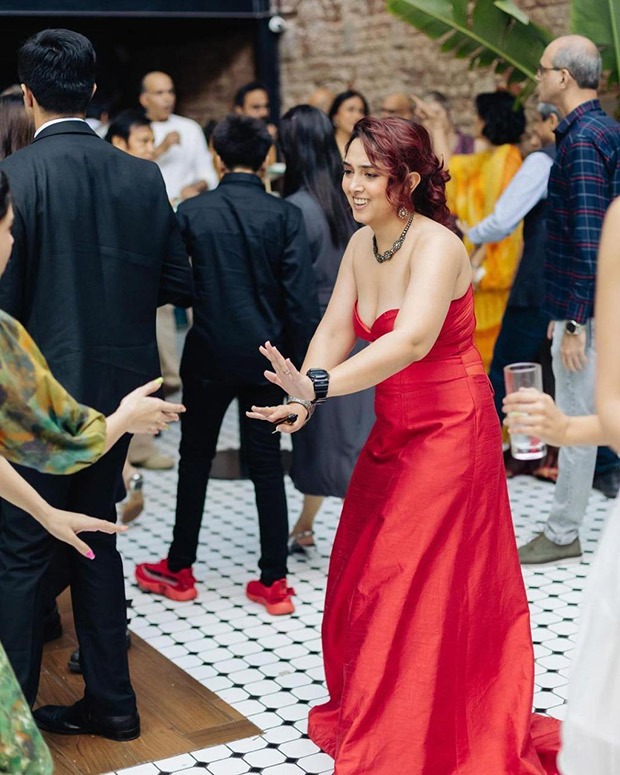 A bunch of celebrities took to the comments section of her post and showered love on her while congratulating her on the new phase of her life. 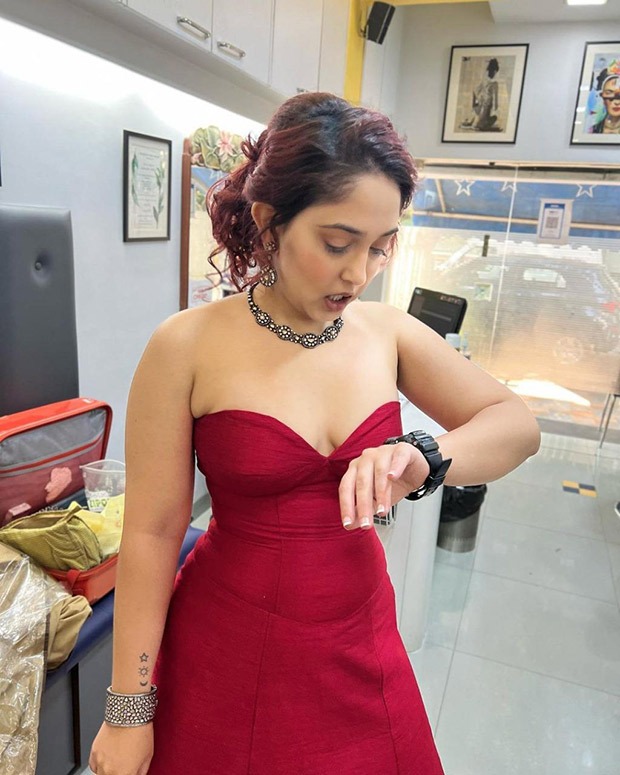 In one of the photos from her recently dropped photo dump, she can be seen standing under the sun while wearing a pair of shades along with her friends. 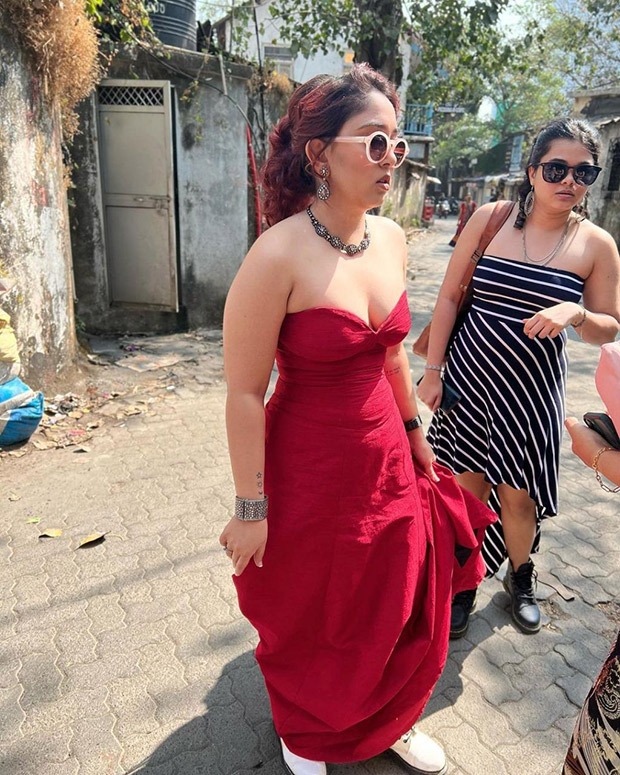 Ira also flaunted her red hair in one of the photos. 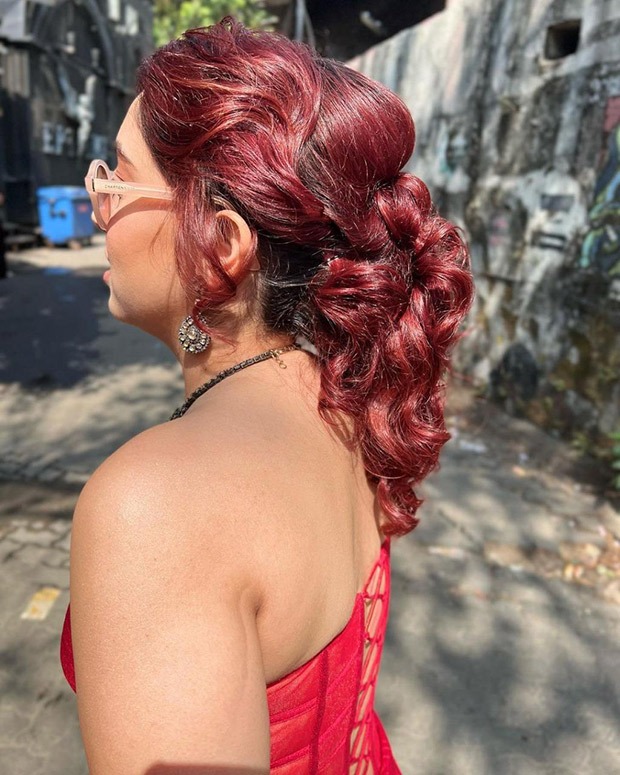 For the unversed, Ira is the daughter of Aamir Khan with his first wife Reena Dutta and Azad is the son of Aamir with his second wife, Kiran Rao.