Bollywood songs are neither traditional classical music nor the best form of popular folk or Western music yet they are one of the most popular musical forms of our times. It is nearly impossible for anyone to not dance to its peppy music and catchy lyrics. And, by anyone, we mean ANYONE, including our popular cricketers. A video going viral on the internet is proof of it! Interestingly, in a video making rounds on the internet, MS Dhoni and Hardik Pandya can be seen having a fun time with rapper-singer Badshah while dancing to Bollywood songs. 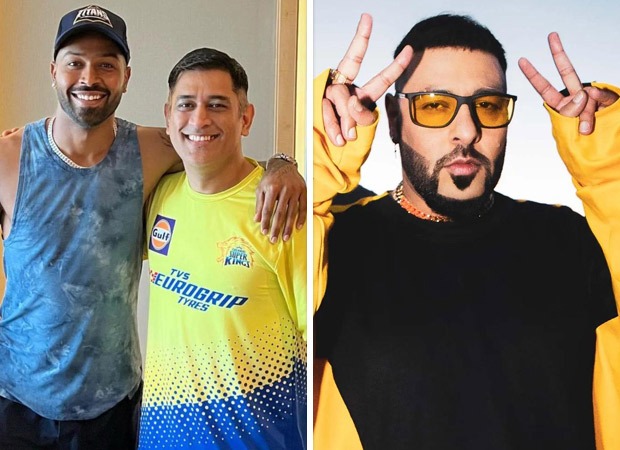 Talking about the video, Mahendra Singh Dhoni and Hardik Pandya can be seen enjoying a great time at a birthday party in Dubai. In the video, Dhoni and Pandya channelise their inner Shahid Kapoor and Prabhu Deva as they dance to ‘Gandi Baat’, a song from R Rajkumar. As the video progresses further, we see them jamming on the Ranbir Kapoor-Deepika Padukone starrer song, ‘Diliwali Girlfriend’ from Yeh Jawaani Hai Deewani.

Later, rapper-singer Badshah joins the Indian cricketers and sings the rap of his popular song ‘Ye Ladki Pagal Hai’. On the other hand, the video also captured wicketkeeper-batter Ishan Kishan. The video has received immense love on the internet.

An Insta user wrote, “mahi way.. on field and off field,” followed by a fire emoticon. Meanwhile, a section of netizens flooded the comments section with red-heart and fire emoticons. It is worth mentioning here that Hardik had shared the video on his verified social media handle and so far, it has managed to garner over 9.8M views.