Our Team India continues to achieve glory with wins after wins in the ongoing ICC World Cup 2019 matches. As India heads ahead, the nail-biting match between India and Afghanistan on June 22 really left everyone glued to their screens on Saturday. But, Afghanistan team, despite their loss, shined and won hearts while our ace player Mohammed Shami was hailed after a brilliant hat-trick. 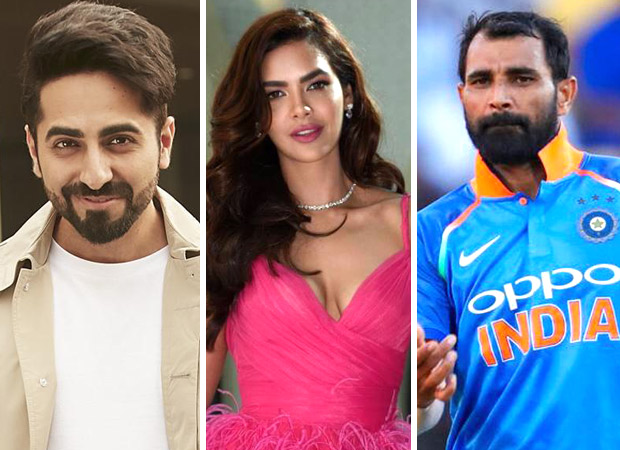 Indian team's captain Virat Kohli even said that they had begun to doubt themselves midway during Afghanistan's 225 score chase in Southampton. But Mohammed Shami impressed with three back-to-back yorkers taking three wickets which helped in India's win.

As everyone was glued to their TV screens, Bollywood hailed Mohammed Shami for his hattrick, praised Afghanistan for their performance and continued to root for Team India to bring home the World Cup.

Close call today Afghanistan... a wake up call for the selectors .. need to put @RishabPant777 back in the team make him open instead of Shikhar and put Kl back at four to get the balance right ... otherwise it could very well cost us at the end of the road #IndiavsAfghanistan