Hrithik Roshan starrer Super 30, which is currently under post-production process is slated to release on the given date which is 26th of July, 2019. While Vikas Bahl is currently not associated in the post production of the film, producer Reliance Entertainment is currently completing the film with in-house creative resources. 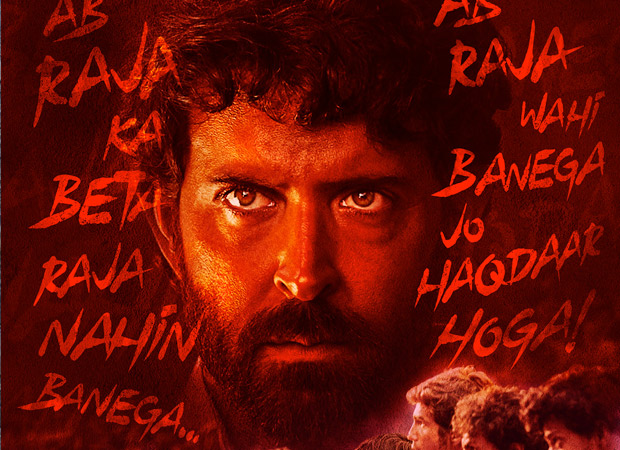 Talking about the same, Shibasish Sarkar shares, "We haven't appointed an outside director to complete Super 30 as the film's principal photography is complete. The studio is finishing the post production of the film with creative partners who are part of our studio.”

Super 30 is based on the life of mathematician Anand Kumar and his education programme which educated many underprivileged students in Patna for the IIT-JEE examination.