Hrithik Roshan and Sussanne Khan are a family, despite and in spite being divorced four years ago. They are bound by their common best interests for their children: Hrehaan and Hridhaan and are spotted frequently in and around the city taking them out to movies, play dates, meals and more. Recently, they celebrated Hrehaan’s 12th birthday together. Now, they were spotted in Bandra as they took their kids out for lunch. They complete the picture of being one big happy family. They were accompanied by Sussanne’s BFF Gayatri Oberoi and her family. The kids were in a jolly good mood as they rushed along with their parents.

Hrithik had posted a poem for his son on his birthday and made a video reciting it. He took to social media to write, “To all our sons and daughters and to the child within us all. Sharing something I wrote (headphones please)." In last four years since their public separation, they have proven to be excellent parents because they never let their interpersonal equation interfere with parenting. Aside from taking their kids on vacations, Hrithik-Sussanne had gone on a spring break trip recently without their kids in attendance. There have been many rumours about the two getting back together but both have denied the possibility of the same but maintained that they are really good friends.  Now, they truly are an ex-couple we look up to. Do you too?

On professional front, Hrithik is busy filming for his movie Super 30 currently and will be later see in a Yash Raj Films production which also has Tiger Shroff as a second lead. The film is yet to be announced formally. 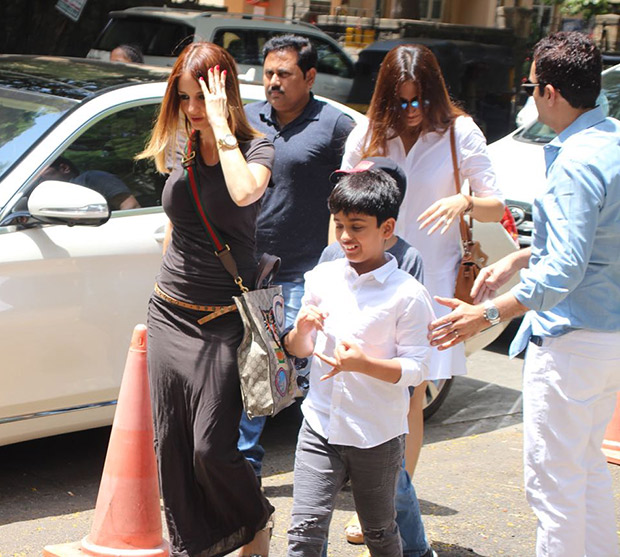 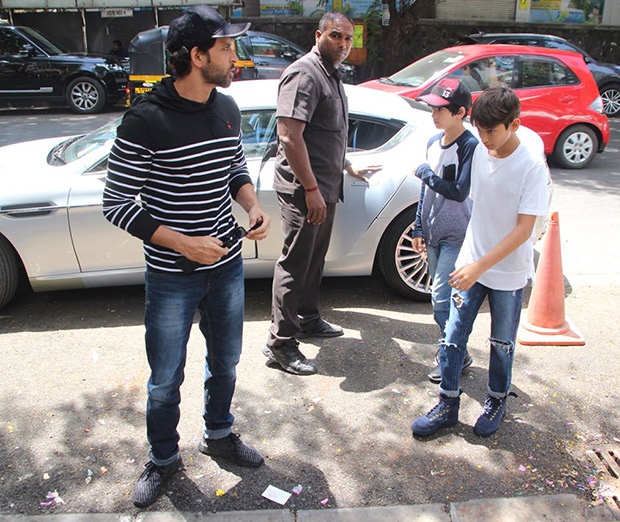 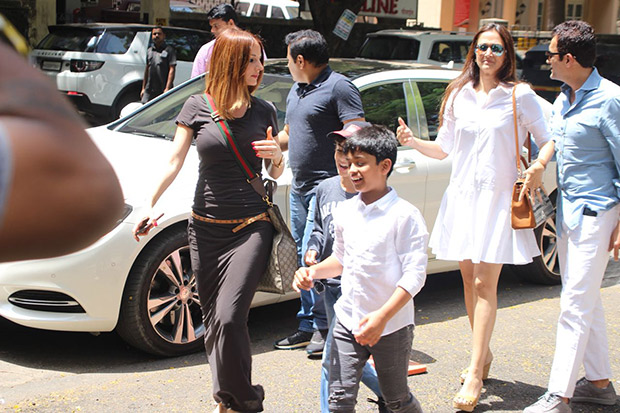 Nushrat Bharucha’s mom gets a special…

Sussanne Khan opens up on co-parenting…