Farhad Samji who is currently flushed with work is all working on many films parallely. He is busy with Akshay Kumar’s Housefull 4, along with Laxmi Bomb which is Kanchana film remake, Coolie No 1 remake, Sooryavanshi and even Inshallah. 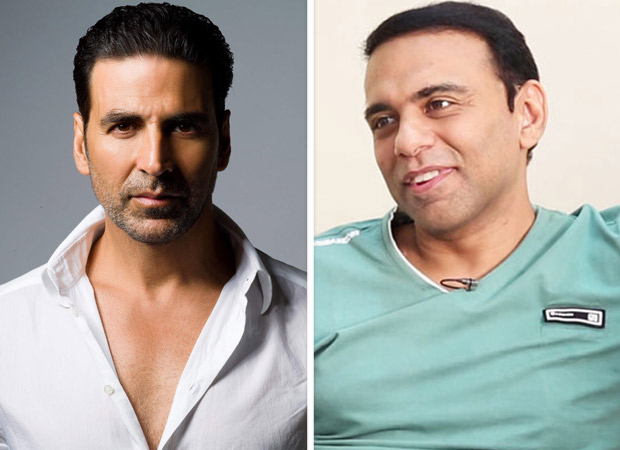 While he is writing other movies, he recently replaced Sajid Khan following the Me Too allegations as a director of Housefull 4. Now we know that there is a reincarnation theme going on for Housefull 4. He opened up to Bollywood Hungama EXCLUSIVELY about the same and revealed how they are planning to go about it.

He said, “Since it is about reincarnation, we have to show a completely different world.” He further said, “And keeping that in mind, we knew that it should be real and logical. Shooting should get done soon.” He also said that Sajid Nadiadwala, the producer, was very sure that the team gets about seven to eight months for VFX to match the world that they want to create.
The unit is currently trying to do just the same, enhance the shots with VFX.

According to reports, Housefull 4 has incorporated a hilarious spin on reincarnation. The first half is set in the 16th century. In this sequence, Akshay will showcase different looks like the King of that era. His co star Bobby Deol will be a courtier and will have long hair. The portion has been shot in Rajasthan and also in Film City where massive sets were erected.