Akshay Kumar and Shilpa Shetty have been a super hit Bollywood pair in the 90s. They made a lot of news for their off-screen chemistry as well but more than anything else, they delivered a lot of hits together and were pretty consistent with their performances together. Amongst their many other songs, ‘Chura Re Dil Mera’ from Main Khiladi Tu Anari is very famous. 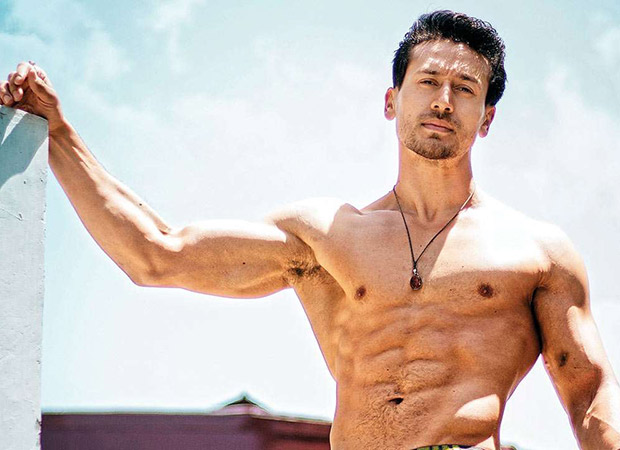 Interestingly, Tiger Shroff was quite into this song. His parents used this hit number to make their son sleep! Jackie Shroff recently revealed on The Kapil Sharma Show that Tiger would listen to ‘Chura Ke Dil Mera’ to sleep. No wonder he is so great with dance!

Tiger is known for action and dance. He has no qualms about admitting to this and he even accepts that he is typecast into that particular role. He said that being an action hero has given him an identity and he thanks his fans for accepting him like that.

Also Read: Sooryavanshi: Akshay Kumar and Katrina Kaif to start shooting on May 6, here’s everything you need to know about the film