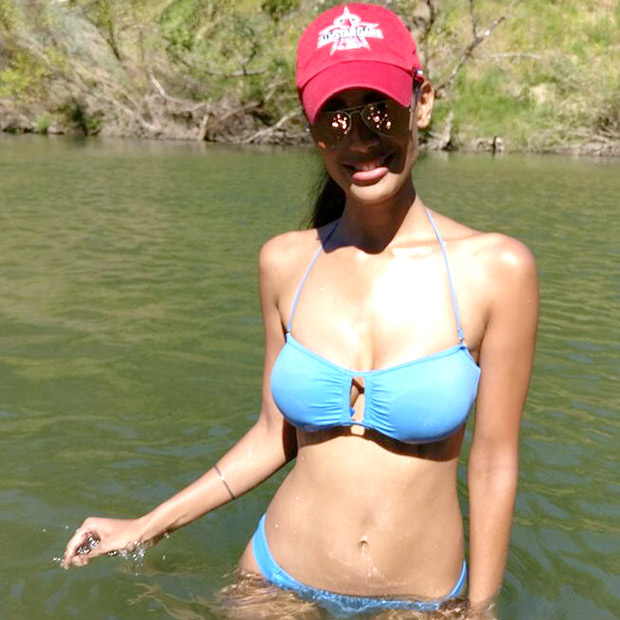 Nicole Faria has earned a huge fan following in Instagram, despite doing just one Hindi film, thanks to her super-hot posts. The model-turned-actress has now once again soared the temperatures with a series of pictures. 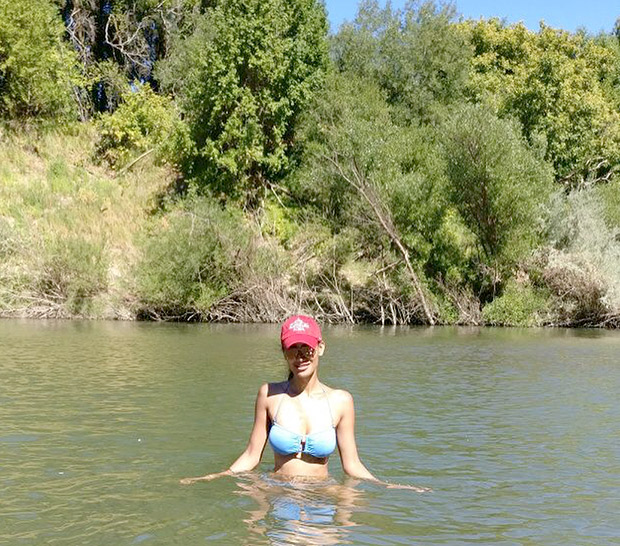 The images have been clicked when Nicole Faria was holidaying in Russia. The hottie can be seen half immersed in water in a river in Russia, wearing a light-blue coloured bikini. She also teams up her swimsuit with a cool red cap, an unusual combination but it works big time in case of Nicole. While four pictures have been taken from distance, three of them are taken from quite close and shows Nicole at her sexiest best. One of these three pictures is a selfie and also features two friends of Nicole. The caption that went with these photographs were, “Favourites. What a fun day paddling down the Russian River #russianriver #fun #whataday #floating #swim #surroundedbygreenery #traveldiaries” 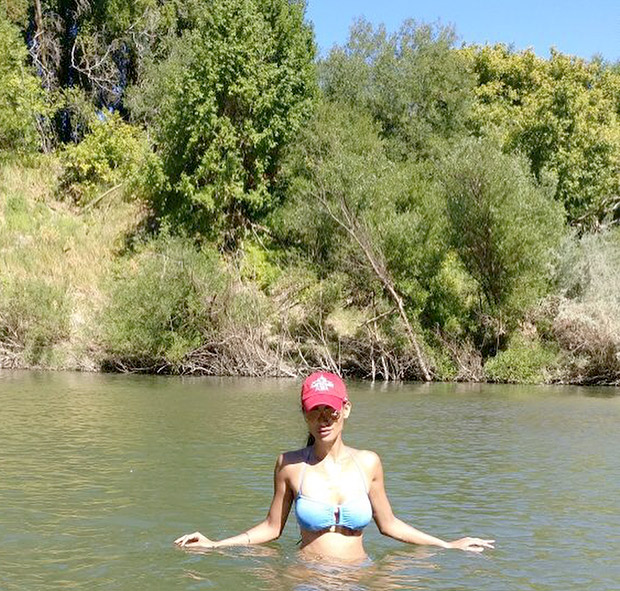 Nicole Faria is from Bengaluru who rose to fame after being honoured with Miss Earth 2010, the first India to win the title. Ever since, she has been modelling and attending global brand ambassador trips. She is also been working for environment causes worldwide and in India, she tried to create awareness about rapidly dwindling numbers of Bengaluru’s lakes. In Bollywood, she appeared in a sizzling avatar in Divya Khosla Kumar’s directorial debut, Yaariyan, in 2014, co-starring Himansh Kohli and Rakul Preet. 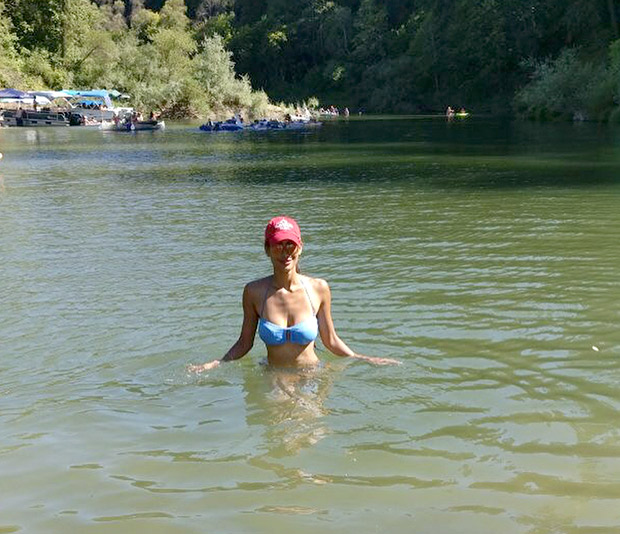 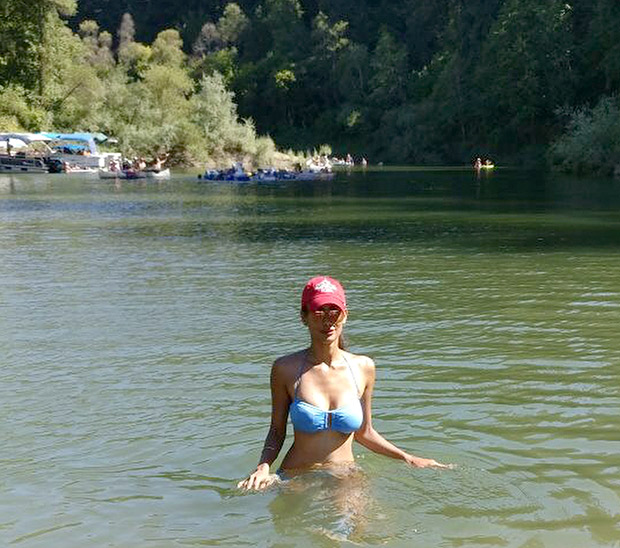 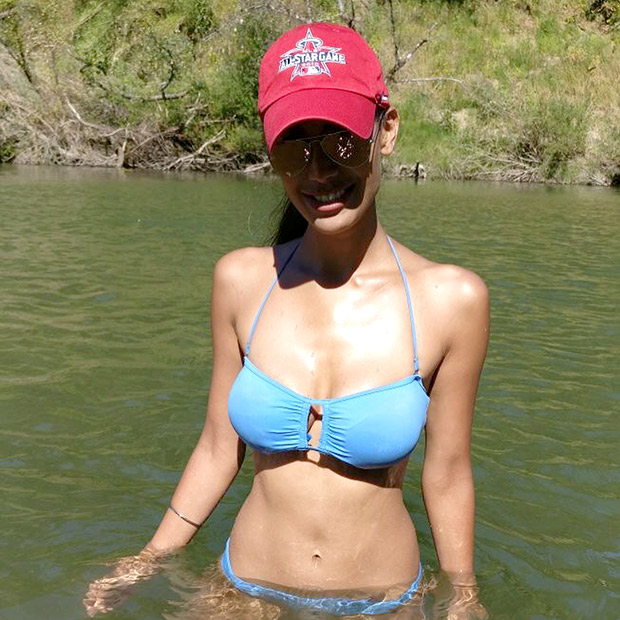 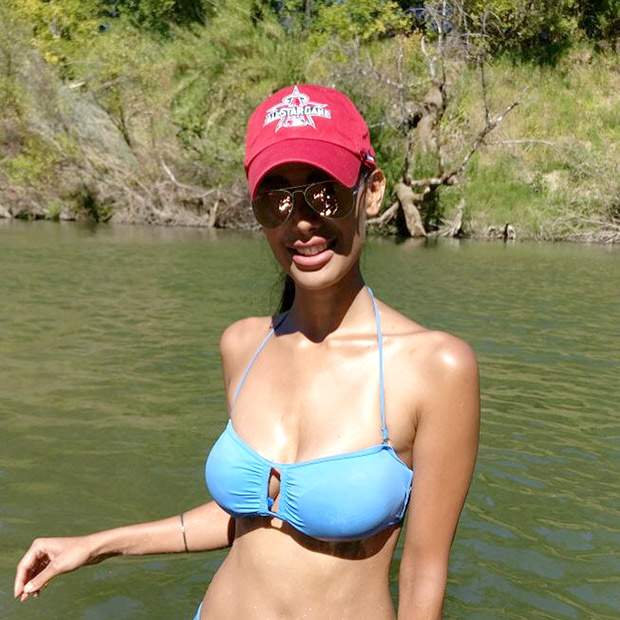 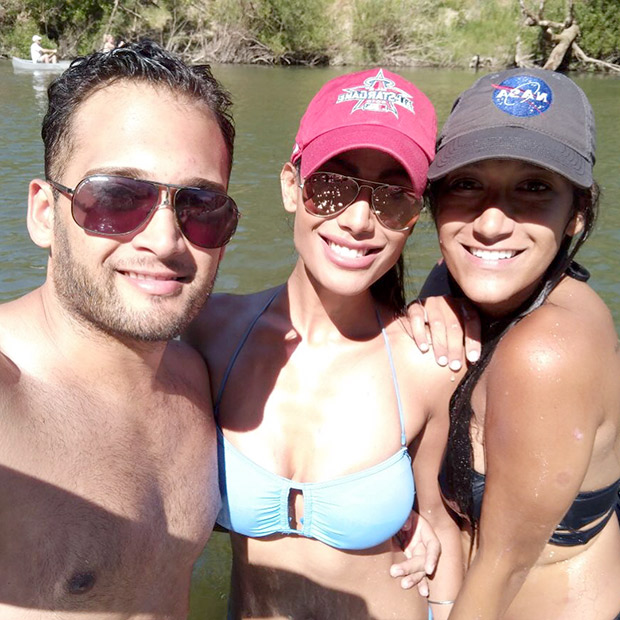