Shehnaaz Gill has been mourning the loss of her close friend Sidharth Shukla and has stayed away from the limelight and social media after his death. Shehnaaz was supposed to shoot for a promotional song for her Punjabi film, Honsla Rakh on September 15. However, owing to circumstances, the makers pushed the date of the shoot. 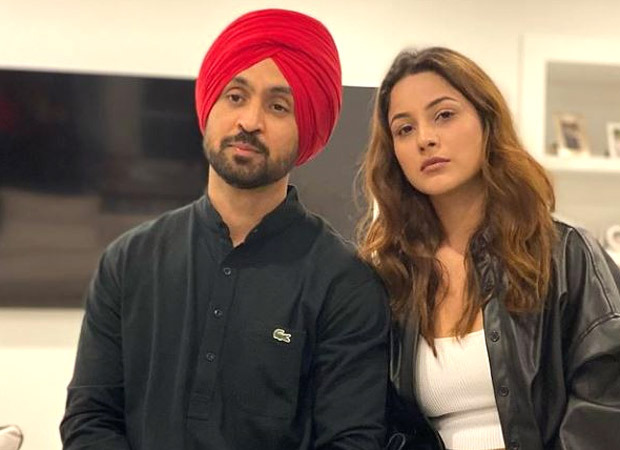 Sidharth Shukla passed away on September 2 due to a massive heart attack. Shehnaaz was last seen in an inconsolable state at Shukla's funeral.

In 2019, Sidharth and Shehnaaz participated in Bigg Boss 13 together and made headlines for their chemistry on the show. While they showed affection for each other they never admitted to being in a relationship. However, they said that they are like family to each other.