Popular rapper Honey Singh recently opened up about his depression phase. The rapper was at the peak of his career releasing chartbusters when  he went through a phase of depression and alcoholism. 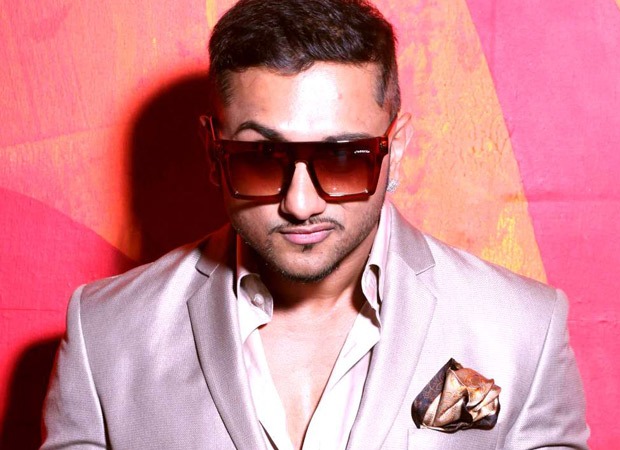 Speaking to an entertainment portal, Honey Singh said that it was a terrible phase for him and a lot was going on with his mental well-being. He said that he would not sleep and the disease kept growing in him. He also became an alcoholic during that phase.

Singh also revealed that actors like Shah Rukh Khan and Deepika Padukone helped him in coping with his situation. He said that Deepika had shared the number of a doctor with his family in Delhi. Singh had worked with both the actors for the ‘Lungi’Dance' song in Rohit Shetty's film Chennai Express. Deepika Padukone herself was diagnosed with depression and has been vocal about her diagnosis and treatment.

Singh also said that it took him 3-4 months to accept the state of his mental health. He also said that his family and friends extended support to him during that phase and took care of him. Several people from the industry also supported him.