Indra Kumar is all set to take his audiences on a roller coaster ride with his much awaited adventure comedy, Total Dhamaal. While the film features an eclectic star cast of Ajay Devgn, Anil Kapoor, Madhuri Dixit, Riteish Deshmukh, Arshad Warsi, Jaaved Jaaferi, Sanjay Mishra and Pitobash, the Hollywood sensation Crystal, the monkey is joining the team to add to the laughter riot! 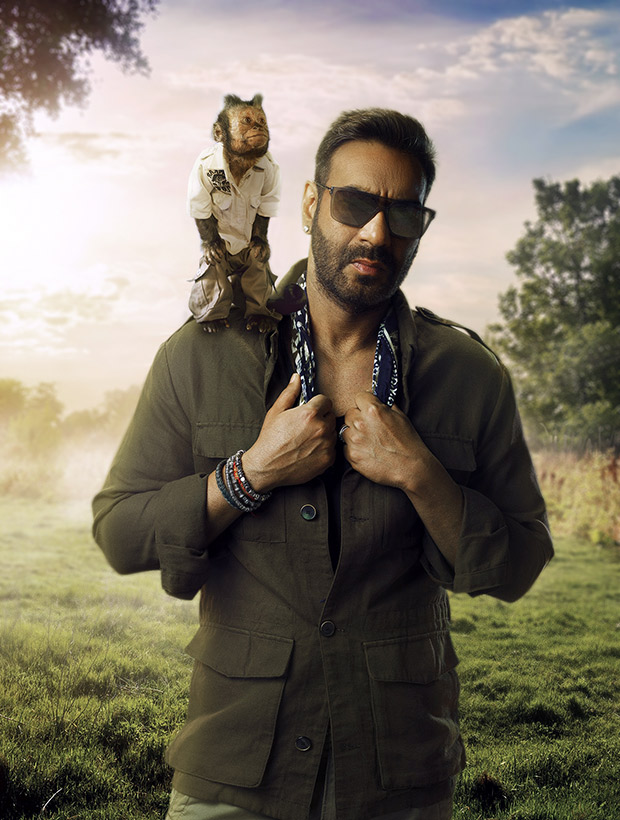 Crystal is a famous animal actress who has featured in some of the well-known Hollywood action comedy blockbusters like, Hangover 2, George of the Jungle, Night at the Museum, to name a few. The actress will be seen playing a pivotal role in the Total Dhamaal, lighting up the mood with her charismatic aura!