Shah Rukh Khan is on a spree of sorts, commenting and interacting about everything. It is understandable because his movie Zero is coming out next month and he is leaving no stone unturned to make sure that his film is received well in the country. The makers released trailer of the movie on his 53rd birthday and it was received tremendously well by the masses. Soon after that he hosted a Diwali party at his home which was attended by the who’s who of Bollywood. While the festivities are on, wife Gauri seems to have gone back to work. Gauri took to social media to share the home tour of Sidharth Malhotra that is designed by her and we are floored! She posted a video of his home and the Bollywood wallahs lauded the effort put in by Gauri. Shah Rukh too reacted on it and he was being his usual witty self. He said he loved how the home looks and also took a jibe at Sidharth Malhotra for stealing his hammock. 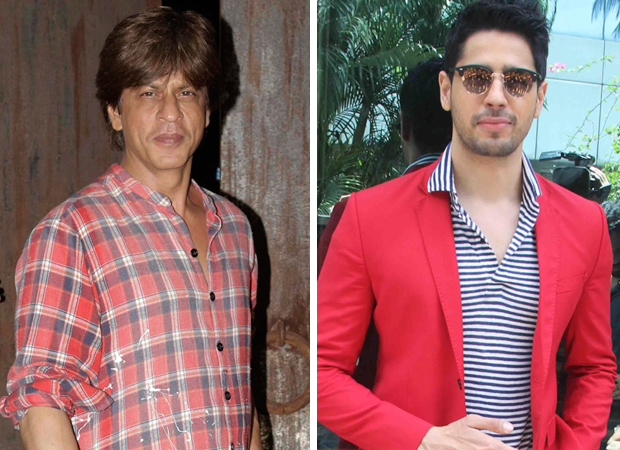 Shah Rukh wrote, “That hammock in the video is mine!!! You guys stole it!! By the way house looks lovely... but the hammock... damn.” Sidharth replied to this, “Hey great taste, Shah Rukh Khan. 'Swing' by anytime! Thanks." Too bad, SRK. But yes, you do have a 'great taste.'