Vidya Balan was last seen in the Akshay Kumar starrer Mission Mangal. The actress, who has made a niche for herself in the industry with powerful roles, has already begun work on her next venture which is a biopic on the Indian math genius Shakuntala Devi. But away from the shoot of the film, Vidya recently opened up sharing her views on what she thinks of films being based on Indian heroes. 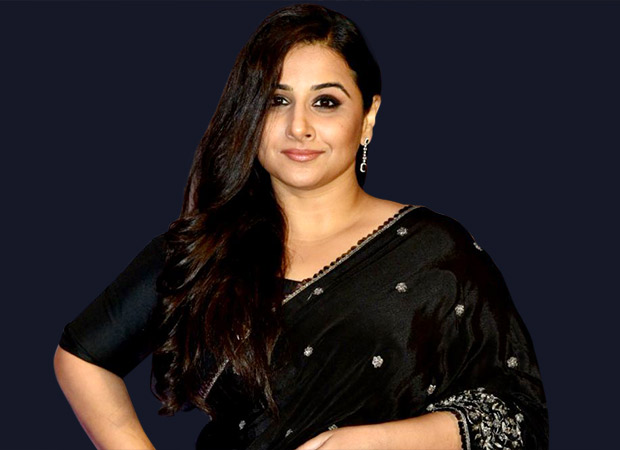 Talking about the same, Balan stated that it was great to see more and more films being centered on home-grown heroes. Thanks to this, Indian filmmakers do not need to rely on outside influence for inspiration. Besides this Vidya Balan also stated that she felt it was about time that home-grown heroes were celebrated and that it was great to see such films work as well.

Back on the work front, Vidya Balan is currently working on the film Shakuntala Devi which is based on the math genius by the same name.

"Blessed to have a professionally fulfilling…