As the festival of lights is approaching, how many of you are planning a quick holiday? Like us, many of our B-town stars probably also have a vacation on their minds. Anand Ahuja and Sonam Kapoor, who keep traveling together and also share envious photos and videos, haven't taken off yet but it looks like Anand is in the mood too. He took to Instagram to share a throwback photo from their holiday in Maldives. 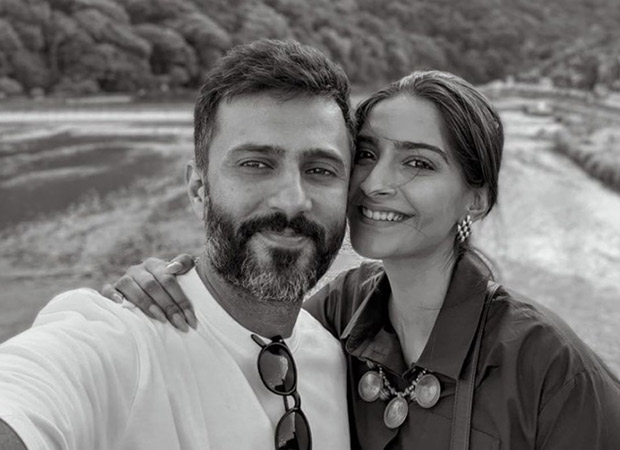 In the photo, the couple enjoys a ride across the sea as they also soak in the sun. Sonam, wearing a white and red polka dot dress and a hat, looks on as Anand, lying beside her, fixes her hat. Such leisure is a bliss! 'Every single day we must represent... that’s why we say #everydayphenomenal,' he wrote. Sonam was quick to comment on the husband's post. 'My hottie,' she wrote. But Sonam's brother Harsh Varrdhan Kapoor posted a rather hilarious comment. Check out the photo below!

Every single day we must represent... that’s why we say #everydayphenomenal ✨. #tbt

Sonam, on the work front, was last seen in The Zoya Factor, alongside Dulquer Salman. She was recently honoured at the inaugural ceremony of the Dubai Stars Walk Of Fame.

1 Year of Ala Vaikunthapurramuloo: "For me…