Varun Dhawan was recently seen one of most awaited films of the year, Kalank. From the actor's perspective, it was supposed to be a grand film and for sure a hit. But, the audience didn't think so. The film faced failure marking it to be Varun's first bump at the box office. As the expectations were high, Varun himself was quite upset about the movie receiving mixed reactions. Now, the actor revealed what he did to get over the low feeling after Kalank failure. 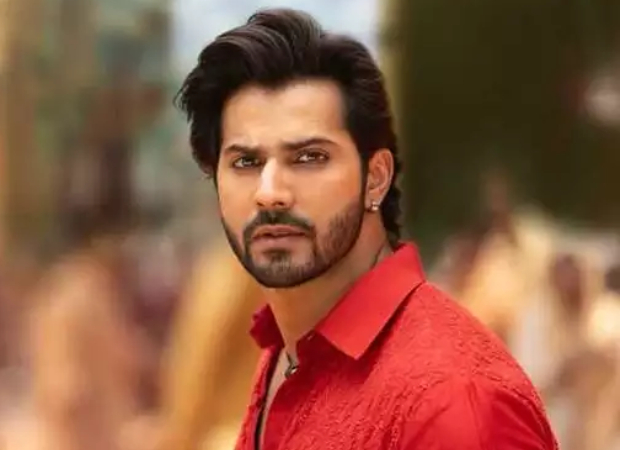 Varun Dhawan, who recently launched his YouTube channel, gave an insight on his 32nd birthday which was on April 24. As per his video, the actor was quite low after the criticism towards Kalank. So, his friends made sure to make his birthday special and they flew to Thailand. In the birthday video blog, he is seen flying to Muay Thai and there he even did a bit of intense physical training and went through gruelling martial arts training.

Talking about the Kalank failure, Varun Dhawan said, “32nd birthday but I'm gonna tell you how it all went down. I was little down as my latest release didn't go the way as I thought it would. And it did hit me very hard, I'll be very honest. And I didn't know how to react to it. A lot of people told me don't show it, don't do this or that. Failure is a part of life. My friends, though, had my back. They said ‘Pack your bag’. I said 'What are we gonna do?’ They said 'Muay Thai’.

Meanwhile, on the work front, Varun Dhawan will be next seen in Remo D'Souza's Street Dancer 3D along with Shraddha Kapoor.

Alia Bhatt’s spreads some love with her…