Pakistani singer-actor Ali Zafar came under scrutiny a year ago during the Me Too movement when one of his colleagues and co-actress Meesha Shafi accused him of sexual harassment. While the Pakistani court dismissed the case against him earlier this week, Ali took to social media to speak about it. Now, a video of him breaking down whilst speaking about the case has surfaced online. 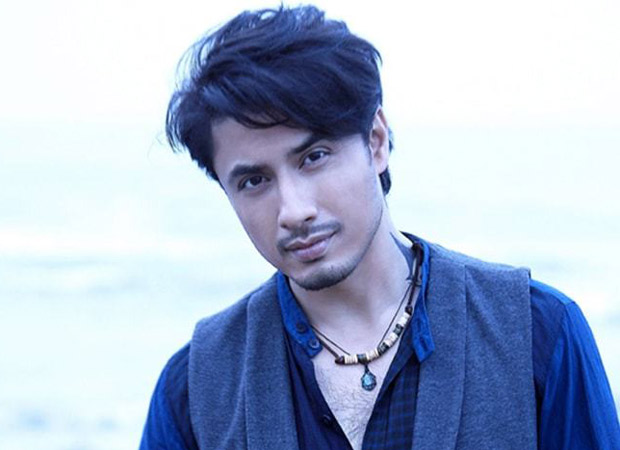 One of the Twitter handles that is expected to share real life stories of many people, posted this video of Ali Zafar who broke down in tears during a live interview. The actor, in his interview, was seen speaking about the impact that the sexual harassment allegations had in his career, his life and in the lives of his loved ones.

In the said interview, he said, “My family, my kids and wife have suffered so much. I haven’t spoken about it for the past one year because I wanted to go the legal way. I wanted to go through the legal procedure and prove my innocence. But these people, they used social media by making fake accounts and fake tweets, and from the UN to any organization that hired me, they tagged every one of them in their posts. They were out there to sabotage my career.”

A day ago, Ali Zafar took to Twitter and Instagram to share about what he underwent for the past one year after he was accused of sexual harassment by Meesha Shafi and a few other women who followed her footsteps. In his twitter handle, he had mentioned that he has not only filed a case against Shafi for damaging his reputation but also against all the other fake accounts that accuse him of the same. He has started up a new campaign against her in the name of #FaceTheCourtMeeshaShafi.