Despite all the controversies, it seems that Torbaaz continues to be on track. The film was announced couple of years ago but it later was expected to off the schedule. But now the team was back in Kyrgyzstan and the recently released pictures are a proof. 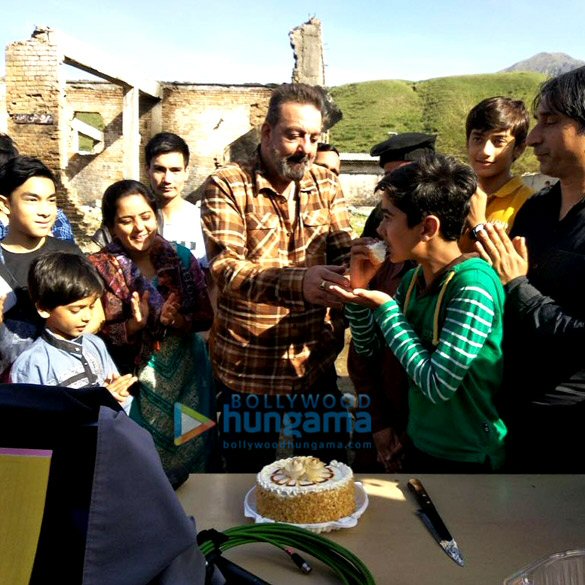 n shooting amidst freezing temperatures for Torbaaz since he has resumed the same recently. The actor, in fact, was also celebrating the birthday of one of his co-stars. We are talking about child actor Wahib Iqbal Kapadia. 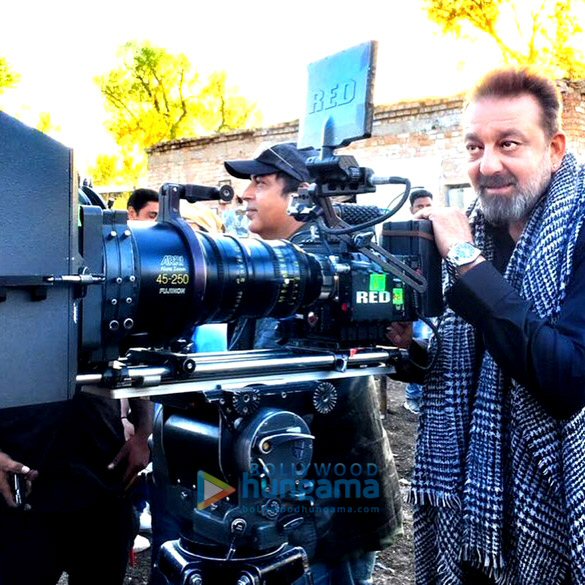 It is a known fact that Torbaaz talks about rehabilitation of kids who get trapped in terrorist training camps. Sanjay Dutt, who plays the role of the man who takes up the initiative of reforming these kids, seems to have struck a great rapport with all the kids. 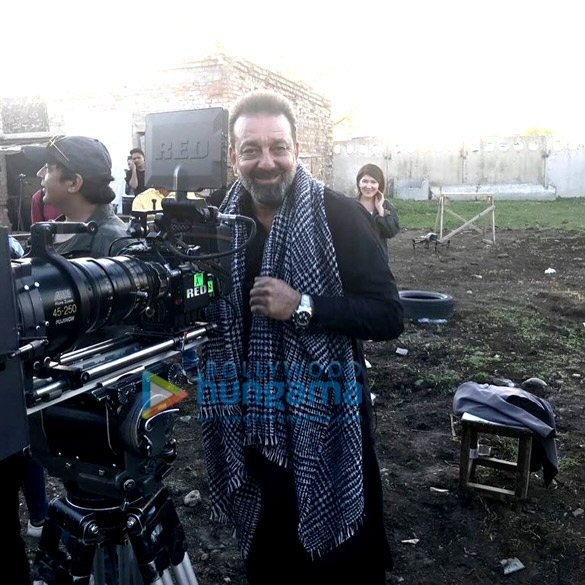 The father of three was more than happy to celebrate the birthday Wahib. The photo also showcases a cake cutting ceremony amidst the hectic shoot schedule wherein the actor is fondly feeding a piece of the delicious cake to the kids.  It definitely was one more memorable day for the child actor!

On the other hand, speaking on the film, Torbaaz has Nargis Fakhri playing the love interest of Sanjay Dutt as well as the leading lady of the film. The film was supposedly facing some production issues during its earlier schedule because there were rumours that the film has stalled.

“The tough time that we're facing today is a…