Yet again! Indian won a match against New Zealand and it reached an exciting Super Over as they won the third T20 International of the five-match series. Martin Guptill and Kevin Williamson scored 17 runs off Jasprit Bumrah's over. And it was up to Rohit Sharma and KL Rahul to chase the target of 18 runs. 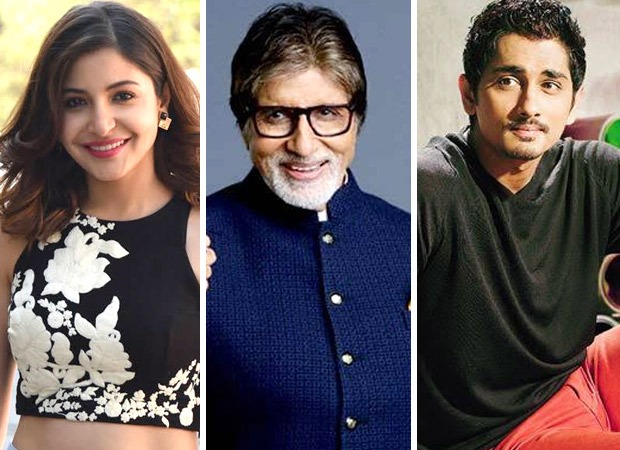 As Rohit Sharma hit the winning runs, netizens began celebrating the glorious win against the Black Caps. Anushka Sharma, Amitabh Bachchan, Siddharth among others cheered for India and sent out congratulatory messages for them.

What a finish! @ImRo45 you beauty! What hitting from the #Hitman. Hard luck kiwis (players and commentary team) #NZvIND 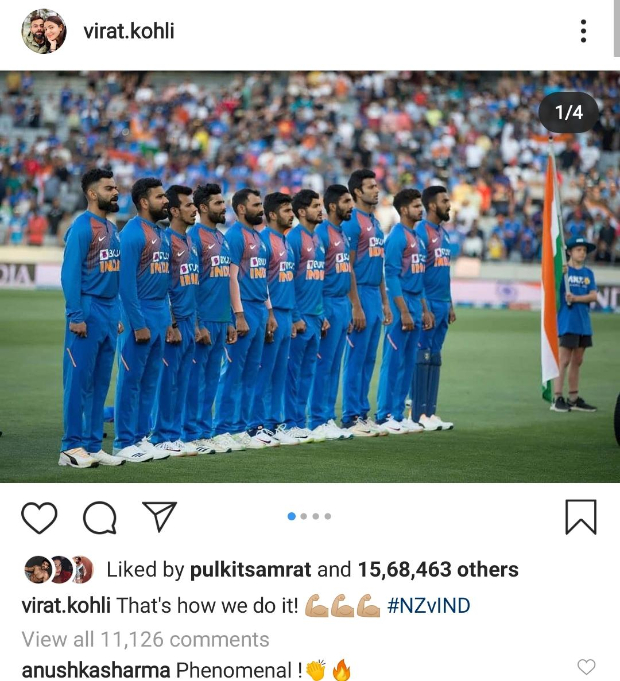