Saif Ali Khan and Kareena Kapoor Khan's child Taimur has been at the center of attention ever since his birth. Taimur Ali Khan is a paparazzi favourite and is clicked everywhere he goes. Recently, Kareena Kapoor Khan was asked in an interview whether she plans on having another child. 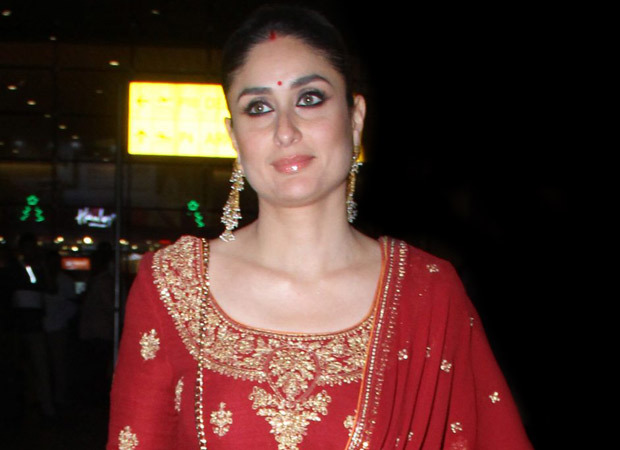 Kareena Kapoor who is busy promoting her upcoming film Good Newwz said that she and Saif are not planning on having a second child as of now. The actress said that Saif and she are busy occupied with work and need to strike a balance between their professional and personal life.

Meanwhile, in the film Good Newwz, Kareena Kapoor plays the role of Deepti Batra who opts for the IVF technique to attain motherhood. Akshay Kumar plays the role of her husband, Varun Batra. The film also stars Diljit Dosanjh and Kiara Advani as another couple but with the same surname which leads to a major goof up. The film directed by Raj Mehta is slated to hit the theatres on December 27.