Proud mother Gauri Khan recently celebrated a special moment for her daughter Suhana Khan when the teaser of The Archies released. This year is special for the newbie as she will be stepping into the world of Bollywood. And now the loving mother shared another social media post to celebrate the birthday of Suhana. 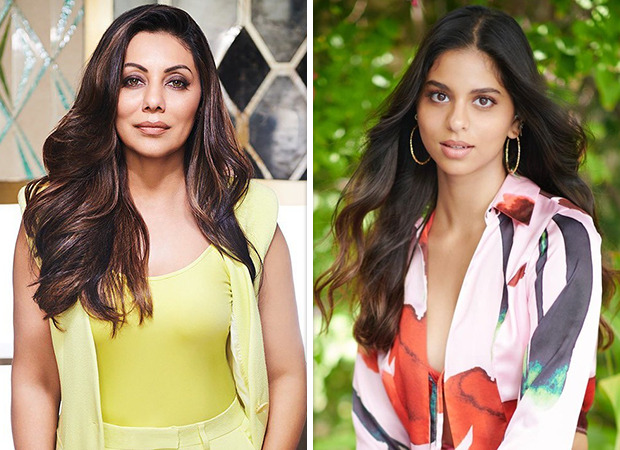 Gauri Khan took to Instagram to share a pretty photo of Suhana Khan from a recent photoshoot, dedicated to her loving daughter on her birthday. Captioning it as, ‘Birthday girl’, the photo features Suhana sporting a colourful top and pink pants along with pretty hoops. Followed by the post, wishes started pouring in from many from the industry. Her bestie Shanaya Kapoor’s parents Maheep Kapoor and Sanjay Kapoor, celebrity fashion designer Manish Malhotra, Farah Khan, Karan Johar among others shared their best wishes. Director of her debut film, Zoya Akhtar and mother of The Archies leading man Agastya Nanda, Shweta Bachchan too added their birthday wishes on the post.

Speaking of her debut venture, The Archies, the film also marks the debut of Agastya Nanda, grandson of Amitabh Bachchan and Khushi Kapoor, second daughter of the late Sridevi and producer Boney Kapoor. The film is inspired by the comic series by the same name. While Suhana Khan will play Veronica, Agastya will be seen as Archies and Khushi will play the role of Betty. The film is directed by Zoya Akhtar and it is expected to release on the streaming platform Netflix next week.

Also Read: Behind The Scenes: These unseen photos from the sets of Suhana Khan, Agastya Nanda starrer The Archies is all fun and smiles