The upcoming episode of The Kapil Sharma Show will be a villain special as actors Gulshan Grover and Ranjeet will be gracing the show along with actress Bindu Desai. Gulshan and Ranjeet who have been a part of the film industry since decades will be sharing some interesting anecdotes from the past about playing negative characters. 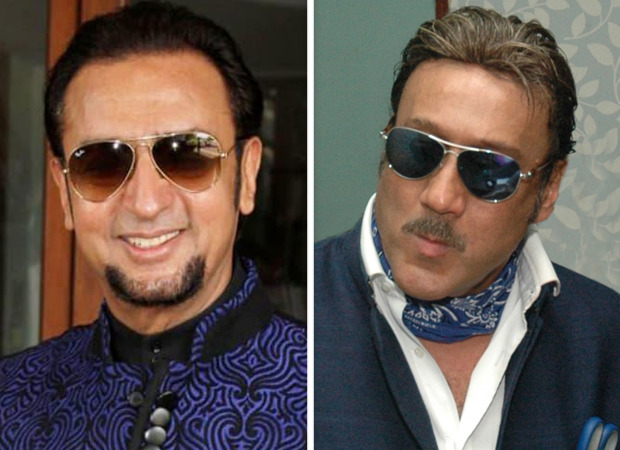 Gulshan Grover remembered the time he was offered to play a role in a Hollywood film opposite Salma Hayek. "I was once asked to do a film with Salma Hayek. I went and told Jackie Shroff about it. He told me, 'Bhidu, when you meet her, kiss her on my behalf," he said. Kapil and the others present on the show burst out laughing listening to this story. However, Salma was never finalised for the project.

Ranjeet, on the other hand, said that when his father saw him play a negative role for the first time he was overwhelmed. His father told him that they were not okay with their son bringing infamy to their family back in Amritsar by playing negative parts.

ALSO READ: Gulshan Grover reveals that he once tried to get Bruce Lee’s daughter Shannon Lee to act opposite Akshay Kumar