The Supreme Court on Wednesday refused to grant protection from arrest to actor Mohd. Zeeshan Ayyub, Amazon Prime Video (India) and the makers of the web series Tandav in several FIRs filed against them. The top court asked them to approach the high court to quash FIRs against them. Multiple cases have been registered against them for allegedly hurting religious sentiments through the series. 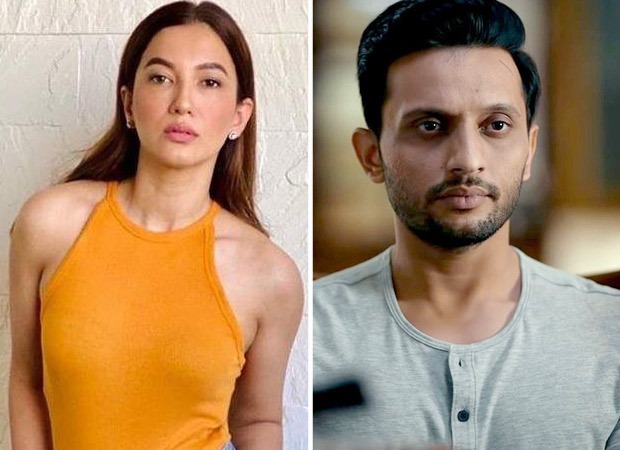 After the top court's verdict, actress Gauahar Khan who was also a part of the series has reacted to the court refusing to grant protection from arrest. During the hearing at the SC on Wednesday, Ayyub's lawyer argued that he was just an actor under contract and the views expressed by the character cannot be attributed to him. Responding to this, Justice MR Shah said, "You accepted the contract after reading the script. You cannot hurt religious sentiments."

Soon after this statement by the judge went viral evoking response by netizens, A twitter user commented, "Excellent. Next people playing murderers on screen might be tried for the same. After all, they read the script..." Gauahar retweets the same along with a couple of emojis.

Ayyub plays the role of a student named Shiva in the series. The actor was part of the scene that allegedly offended a section of people and was later removed. Ayyub's lawyer also argued that it was a fictional character and there should not be multifarious investigation on the same issue.