Right in the midst of the casting process, the makers of the forthcoming cricket drama ’83 announced that Chirag Patil will be essaying the character of Sandeep Patil in this Ranveer Singh starrer. Amongst many players who played an integral role in India’s first historical victory in the 1983 Cricket World Cup, Sandeep too has been one of the prominent players. Interestingly, in the film, the character of Patil is played by his son Chirag Patil himself. 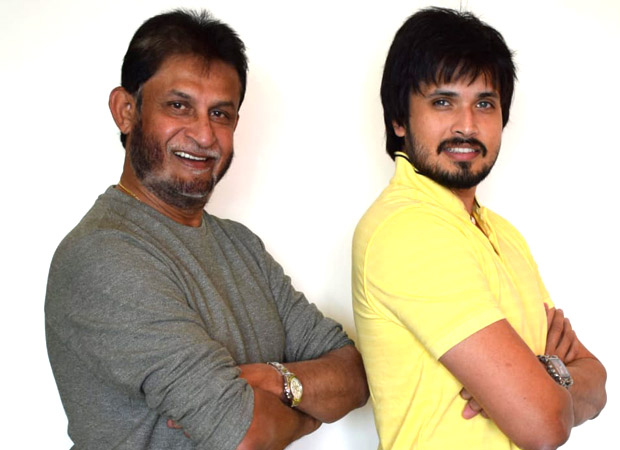 Soon after the announcement, now we hear that the former Sandeep wrote a heartwarming letter to the son as it was an emotional moment since it is quite rare to have one’s son play the role of his father. Chirag took to his twitter handle and shared the handwritten letter from the father saying, "I had to share this A Letter From Dad… Thank you so much Baba Love You @IamChiragpatil #SandeepPatil @RanveerOfficial @kabirkhankk @RelianceEnt #MadhuMantena @vishinduri @83thefilm #Relive83 #CastOf83"

Expressing his pride, the father said, “As a father, I have never been more thrilled when you broke this news to me. I wouldn’t have anyone else play this part other than my own son. I’m thrilled as well as you will be portraying me which has probably never happened in the history of cinema. Believe in yourself and your talent; always remember there is no substitute for hard work and no shortcut to victory.”

A source close to the actor said, “Chirag has acted in about 11 Marathi and Hindi films and he definitely can't wait to recreate history, under the captaincy of Ranveer Singh!”

Ranveer Singh will be essaying the role of Kapil Dev in the Kabir Khan film ’83. While Ranveer Singh will play the lead, the film is expected to be backed by a powerful support cast. Earlier, the makers hosted an event to announce the film along with the entire former team that lifted the world cup in ’83. Considering that it will bring to light one of the most important events in Indian cricket history, the film will be shot at real locations and will be going on floors early next year. Presented by Reliance Entertainment and produced by Madhu Mantena, Vishnu Induri & Kabir Khan.

Also Read: Amid speculations, Nawazuddin Siddiqui WON’T be a part of Ranveer Singh and Kabir Khan’s ’83