Post a long break from Cocktail [2012], Diana Penty returned to the world of Bollywood with Happy Bhag Jayegi [2016] and managed to impress the audience. And since then she has been entertaining us with her also going on to star in a sequel to the comedy directed by Mudassar Aziz. Yet we can say that she doesn’t feature on the big screen that often. However, social media is a place where Diana loves spending time and it is quite visible with her posts. 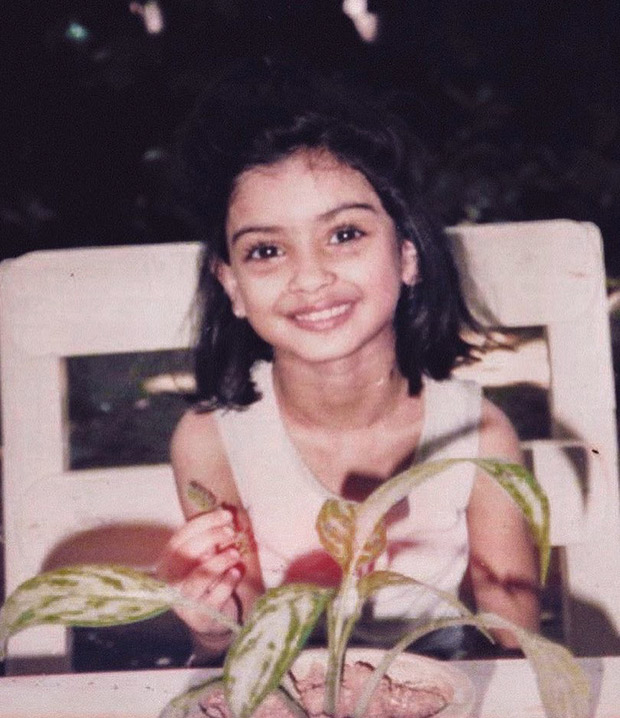 Whether it is the 10 year challenge or Christmas or Children’s Day, Diana Penty always have an interesting post to share with us and it is not different for throwbacks too. A day ago, the actress posted an adorable picture from her childhood that caught our attention. Not only did we get a glimpse of her cuteness overload but we also found what her hobby is - Botanist!

In her own words, Diana Penty confessed that she loves plants and that she was ‘the botanist’ of her household. She captioned the image saying, “Meet Ms. Botanist from the house of Penty!” Aww… isn’t she adorable?

Meet Ms. Botanist from the house of Penty! ???? #ThrowbackThursday

Diana Penty gained fame with her debut film Cocktail, after which she decided to take a sabbatical for four years. As mentioned before, she made a comeback on the silver screen with Happy Bhag Jayegi and also featured in films like Lucknow Central and last year’s releases Parmanu – The Story of Pokhran and Happy Phirr Bhaag Jayegi. The actress is yet to reveal details of her forthcoming Bollywood projects this year.