Arjun Kapoor and Parineeti Chopra starrer Sandeep Aur Pinky Faraar was announced quite some time ago and the film was supposed to release last year in March. However, due to various reasons, the film was delayed and now the film is finally set to release on March 20, this year. This Dibakar Banerjee directorial has been in the news for quite some time and the first look of the film is finally out. 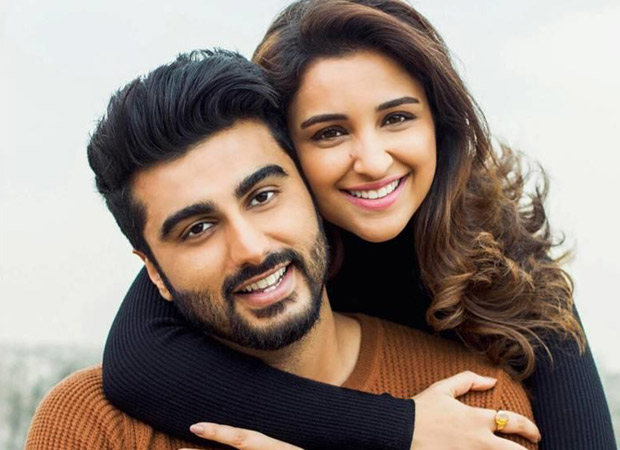 Even though there were a lot of stills from the film released earlier, the first look features Parineeti Chopra as Sandeep Kaur and it looks very vibrant. Arjun Kapoor posted the first look with the caption, “Introducing my partner in crime, Sandeep Kaur urf @parineetichopra in #DibakarBanerjee’s #SandeepAurPinkyFaraar, releasing on 20th March, 2020! @sapfthefilm @yrf”. He also released the first look of himself as Pinky Dahiya with the caption, “Meet Pinky Dahiya urf Sandeep ka Faraar partner @parineetichopra #DibakarBanerjee @sapfthefilm @yrf #SandeepAndPinkyFaraar”.

Take a look at the posters, right here. 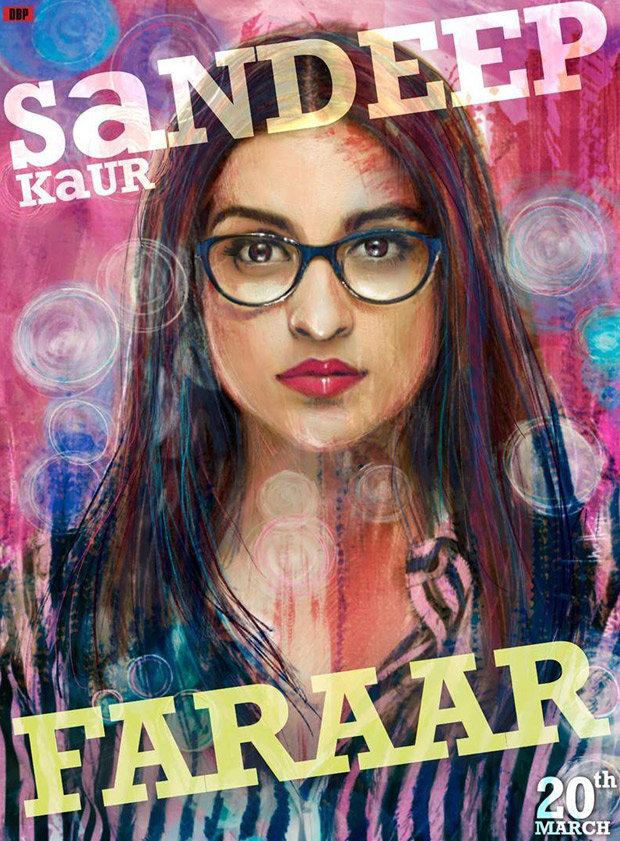 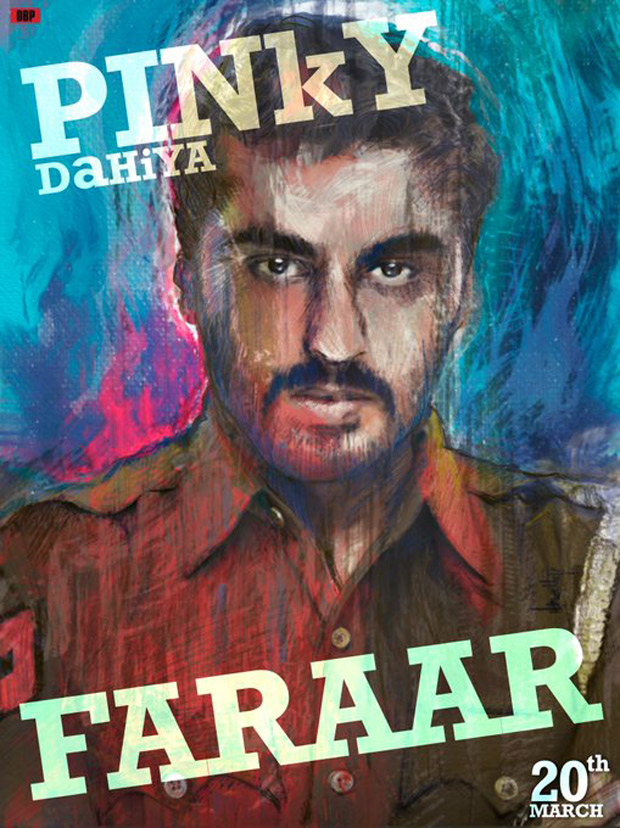 We’re very keen to see what this duo has in store for the audience.

Also Read: Arjun Kapoor’s hilarious reply to Katrina Kaif’s comment on his photo has us laughing