Here is the first glimpse of Sonakshi Sinha from Bhuj-The Pride Of India, essaying the role of Sunderben Jetha Madharparya, the brave social worker who took 299 women along with her to support the Indian Army. 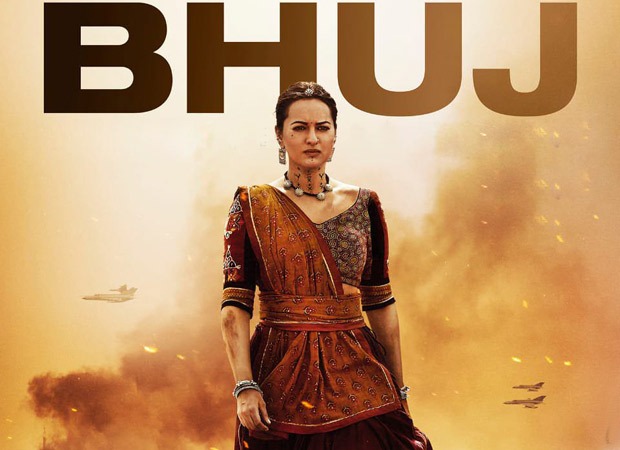 Sharing the first look of her character on her Instagram handle, Sonakshi wrote, "Honoured to play the HEROIC role of Sunderben Jetha Madharparya, the brave social worker who took 299 women along with her to support the Indian Army! #BhujThePrideOfIndia a crucial incident from History will unveil soon with #DisneyPlusHotstarMultiplex."

Based on a true story, Bhuj-The Pride of India is a war action film. The film features Ajay Devgn, Sanjay Dutt, Sonakshi Sinha, Ammy Virk, and Sharad Kelkar. Bhuj: The Pride Of India is written & directed by Abhishek Dudhaiya and produced by Bhushan Kumar, Ginny Khanuja, Vajir Singh and Kumar Mangat Pathak, under the banners of T-Series and Select Media Holdings LLP. The film will release with Disney Plus Hotstar Multiplex.

ALSO READ: This is why Bhuj – The Pride Of India is special for Sonakshi Sinha